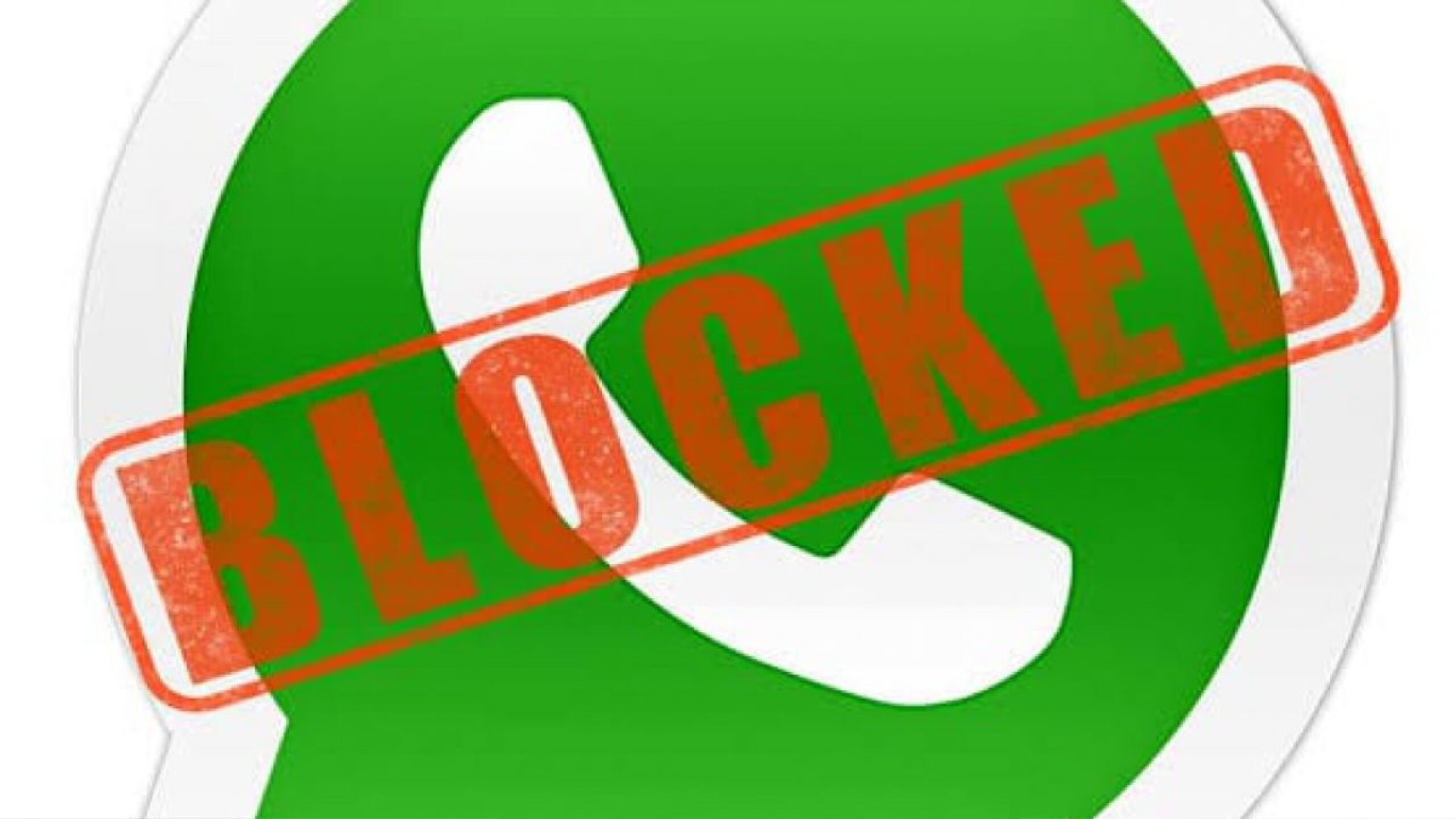 WhatsApp has finally revealed the way to find out if you have been blocked on the instant messaging app by another user.

But let’s have a proper take on the subject. You should first consider why you’ve been blocked.

If you had indulged in inappropriate activities like harassing or abusing someone, you should not try to contact that person.

Take that – being blocked – as a hint that you’re annoying on WhatsApp and indulge in cleaning up your acts.

But if you have not been doing so and have still ended up being blocked, how can you know if you’ve been?

WhatsApp reveals that one of the big giveaways is that you can not see a contact’s last seen or online in the chat window.

Similarly, you won’t see yourself getting access to the contact’s profile photo.

Furthermore, it has been revealed that any messages that you’ve sent to a contact who has blocked you will always show a single tick mark (message sent) – but will never show a second tick mark that signifies the message being delivered.

If you have been blocked, any calls you try to place won’t go through.

WhatsApp says, “if you see all of the indicators above for a contact, it means that the user is blocking you”.

However, there are various other possibilities.

“We have made this deliberately ambiguous in a bid to protect your privacy when you block someone. Thus, we don’t notify you if you are being blocked by someone else,” revealed the App.

Now, in case you are not on the receiving end and want to block a contact, simply follow this route:

If an unknown number is contacting you on the platform, you can open their chat and block them from the ‘block’ option listed there.