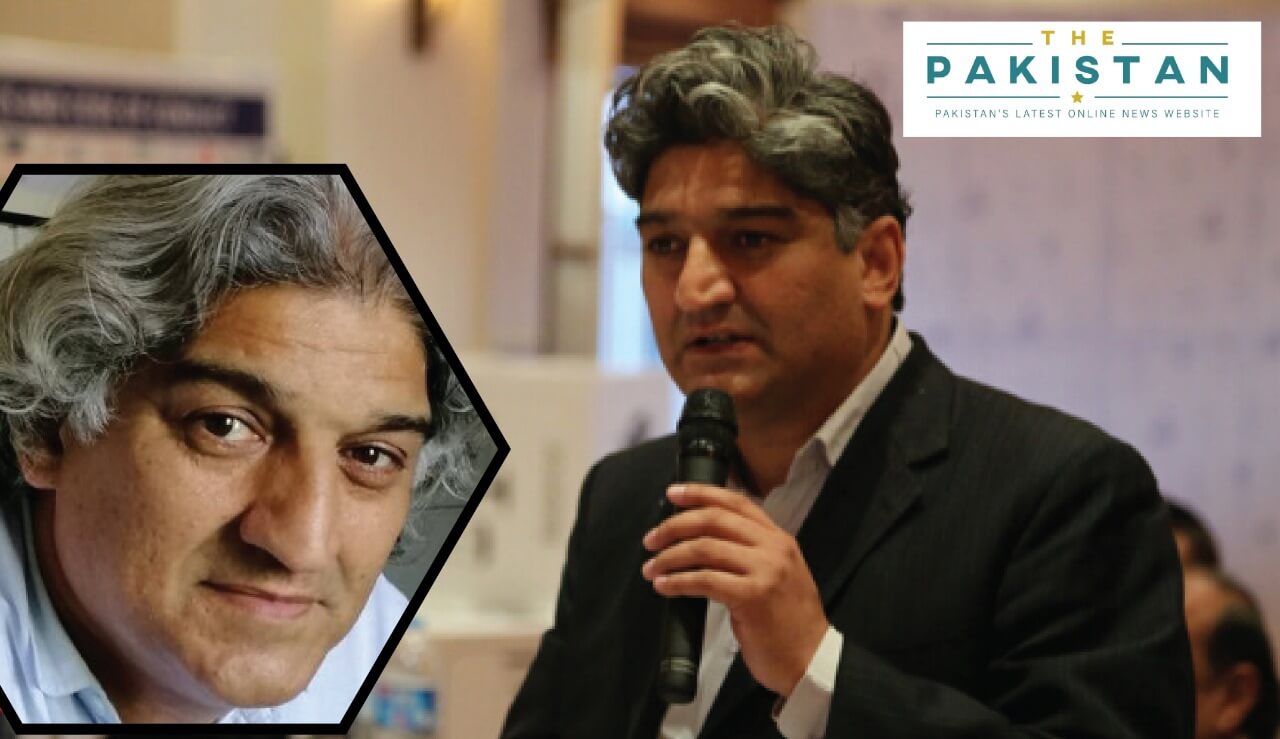 Matiullah Jan, a freelance journalist who has worked for several local as well as international news organisations, was picked up by a group of men — all of them wearing police uniforms — from outside a school in the G6 Sector on Tuesday at around 4pm, Islamabad.

The video footage from the school showed Jan was shoved into a private vehicle and taken away in an escort of two sedans, one 4X4 vigo and an ambulance.

Immediately after Jan was kidnapped, his son using his father’s twitter handle posted a message: “Matiullahjan, my father, has been abducted from the heart of the capital Islamabad. I demand he be foundُ and the agencies behind it immediately be held responsible. God keep him safe.”

He later asked Jan’s followers to pray for his father’s safe recovery.

The development was confirmed by the Information Minister Shibli Faraz who said “This much is established that he [Jan] has been kidnapped. We will try to find out where he is and how he can be recovered. This is the responsibility of the government and it will fulfil it.”

The news spread like wildfire throughout the country will civil society, journalists, judges, international rights organisations, academia and general public calling on the government to ensure Jan’s safety and immediate release.

Although the government did not initially say who was responsible for his abduction or comment on why the men wearing police uniforms were shoving Jan into the vehicles, the matter began to get international attention.

However, nearly 12 hours after his abduction, Jan returned home late at night back to his family. The family said he was released in a deserted area of Fateh Jung, and was not harmed or tortured by his captors.

Confirming the news on his twitter account, Jan said “I am back home safe & sound. God has been kind to me & my family. I am grateful to friends, national & int. journalist community, political parties, social media & rights activists, lawyers bodies, the judiciary for their quick response which made it possible.”