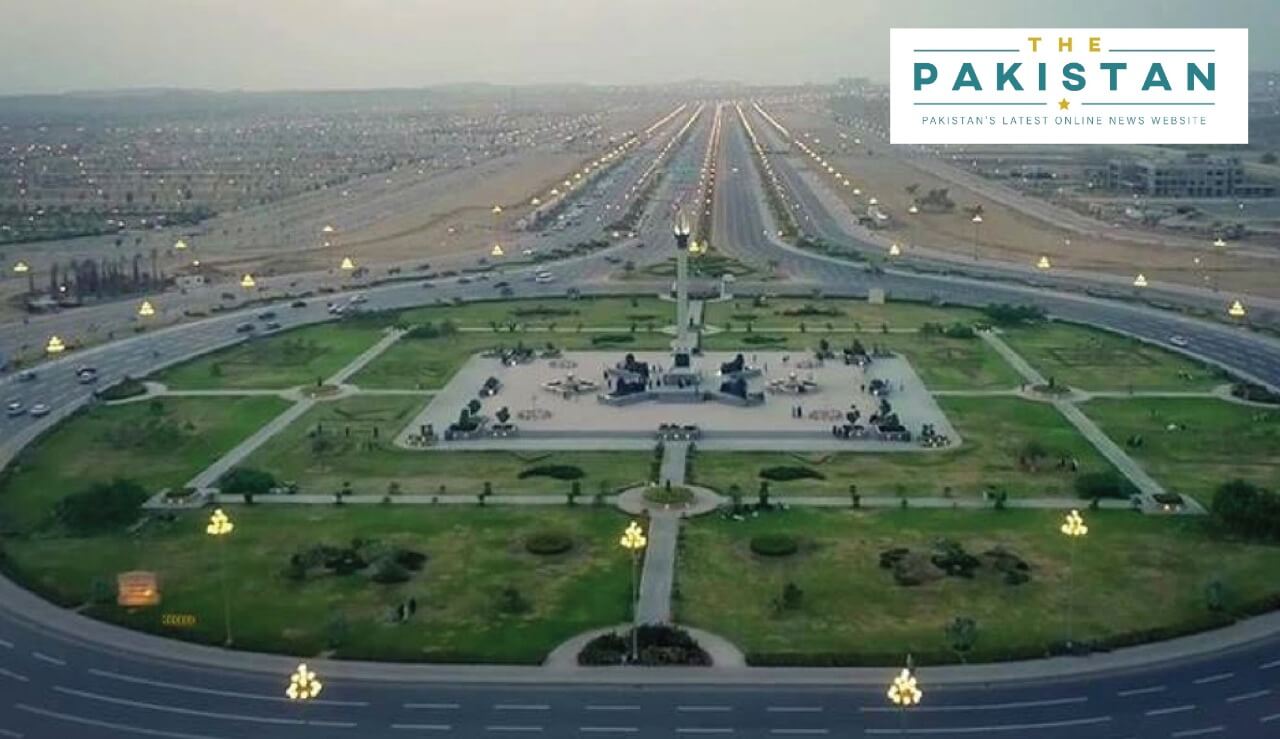 Much to the dismay of property holders in Bahria Town, Karachi, the Sindh Building Control Authority (SBCA) informed the Sindh High Court that all construction in the project was illegal and unauthorised.

The authority further said the promotion campaign surrounding the Bahria Greens project was also done with the issuance of a no objection certificate from the building control authority.

“M/s Bahria Town (Pvt) Ltd continued construction of multi-storey buildings/bungalows and development of the project without valid approvals/NOCs from the SBCA and other agencies and matter was under enquiry with NAB authorities and also sub-judice before the Supreme Court of Pakistan,” the SBCA said.

“Since no approval of the building plan granted by SBCA all the construction activities at Bahria Town is unauthorised and illegal from SBCA’s point of view. Therefore, a letter was issued to Bahria Town dated 20-11-2018 whereas a public notice was published in newspapers dated 28-11-2018 for awareness to the general public after legal vetting by the legal section of SBCA. Furthermore, NOC for sale and advertisement stands invalid vide letter dated 30-11-2018,” it added.

The construction of Bahria Town, Karachi — a massive project spanning on more than 40,000 acres has faced legal challenges on how the project was allotted the land for the project.

Taking notice of the allegation of corruption and displacement of villages in the area which is now being developed as Bahria Town, the Supreme Court of March 21, 2019 asked the builders to pay Rs460 billion to implement the court’s order that the land belonged to Malir Development Authority of the Sindh Government.

Since then, the construction activities on the project has been slowed down causing irreparable loss to investors who purchased land, house or apartments in the suburban town.

The project is likely to face further litigation due to the allegations of massive kickbacks received by the authorities that granted the land for the project.