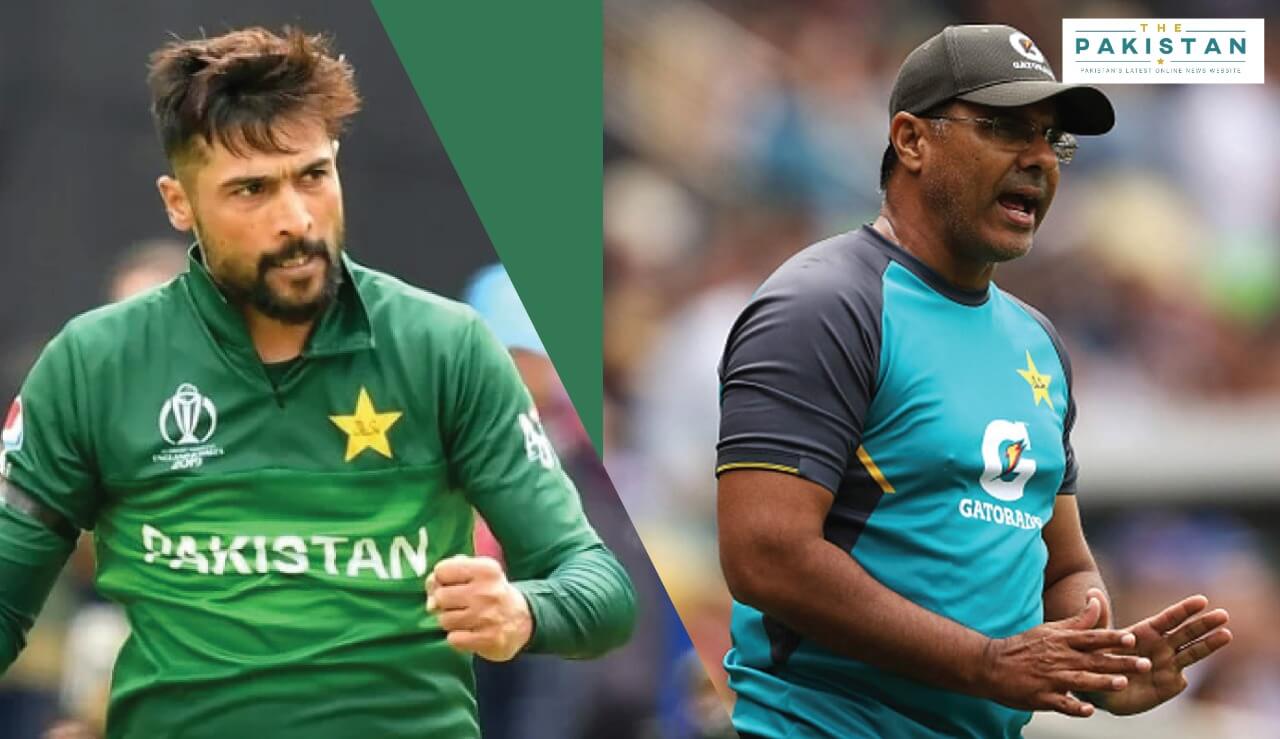 Pakistan’s bowling coach Waqar Younis on Wednesday said that Mohammad Amir is a vital for the Pakistani side and was recalled to England after he was blessed with a daughter.

Speaking to a group of journalists through a video link, Younus said that Amir’s decision to retire from test cricket was his own and there’s no point in thinking about it now.

“What’s the point worrying about that now? He [Amir] made a decision to quit Test cricket at a time when Pakistan needed him because of his experience. I think Amir is in our plans for the future because he’s a match-winner and there’s the [T20] World Cup next year. To have him back is a sign of positivity because the youngsters will learn from Amir,” he said during the video moot.

“I see this [tour] as the ideal chance to assess all our [bowling] resources. We have an abundance of fast bowlers in the current squad and it’s a good thing to carry into the England Tests. Moreover, this isn’t a matter of one series but the future commitments too, as there are back-to-back World Cups coming up from 2021 onwards,” the coach further said.

“But let me make it clear that no bowler, or for that matter any cricketer, is indispensable for the team. My perspective about players choosing one [or two] format over others is different because if a bowler is fit, strong and loves taking wickets, he can play all formats,” he remarked.

Commenting on the team’s preparations, the bowler said the boys are well prepared to give tough time to the English side.

“As we all know the Covid-19 situation complicated everything that matters in life. No cricket over the past four months has resulted in rustiness as far as players are concerned. But having said that, I think we have time on our side to get preparations [for the Test matches] in the best possible scenario,” he said.