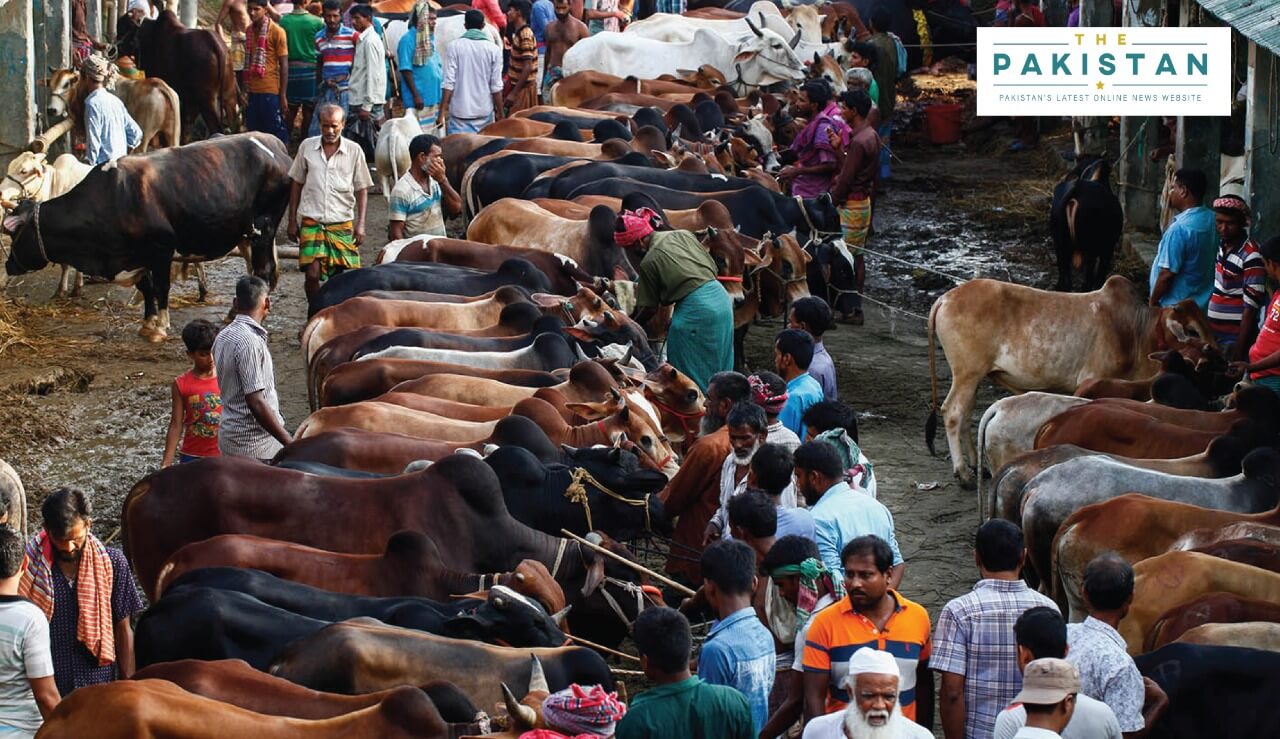 Pakistan will celebrate Eid-ul-Adha on August 1 as the Zilhaj moon was not sighted on Tuesday by the Ruet-e-Hilal committee.

The announcement was made by the Ruet Chairman Mufti Muneebur Rehman in an official notification which said that “in pursuance of the decision of the Central Ruet-e-Hilal Committee, in its meeting held today at Karachi, the Federal Government in the Ministry of Religious Affairs and Interfaith Harmony hereby announce that the moon of Zul Hajj 1441AH has not been sighted, therefore 1st Zul Haj, 1441 AH shall commence from Thursday, the 23rd July, 2020.”

Earlier, Minister for Science and Technology Fawad Chaudhary on June 16 predicted the eid will be held on July 31. “The Ruet app may also be used to ascertain the exact location of the moon,” the minister had said in a tweet.

Ever since becoming the science minister, Chaudhary has been critical of the committee moon sighting exercise calling it futile as he argues the technology can and should be used to do away with these unnecessary traditions.

He also lambasted the committee for showing unnecessary angst over the use of technology. “The state should be above controversies and sectarian issues. The state does not favour groups. It runs its affairs according to the law and constitution of the country,” he had said earlier.

He said that, in the past, the government had “always tried to please religious parties and groups”.

He urged upon the government and the religious scholars that “In various matters, including the issue of moon-sighting, the will of religious elements prevails instead of logic, law and science and technology.”

However, this time around, the minister has stayed away from the controversy despite the fact that the Ruet committee’s date for Eid — August 1 — is different from what Chaudhary had earlier predicted — July 31 by using the government’s moon sighting technology.