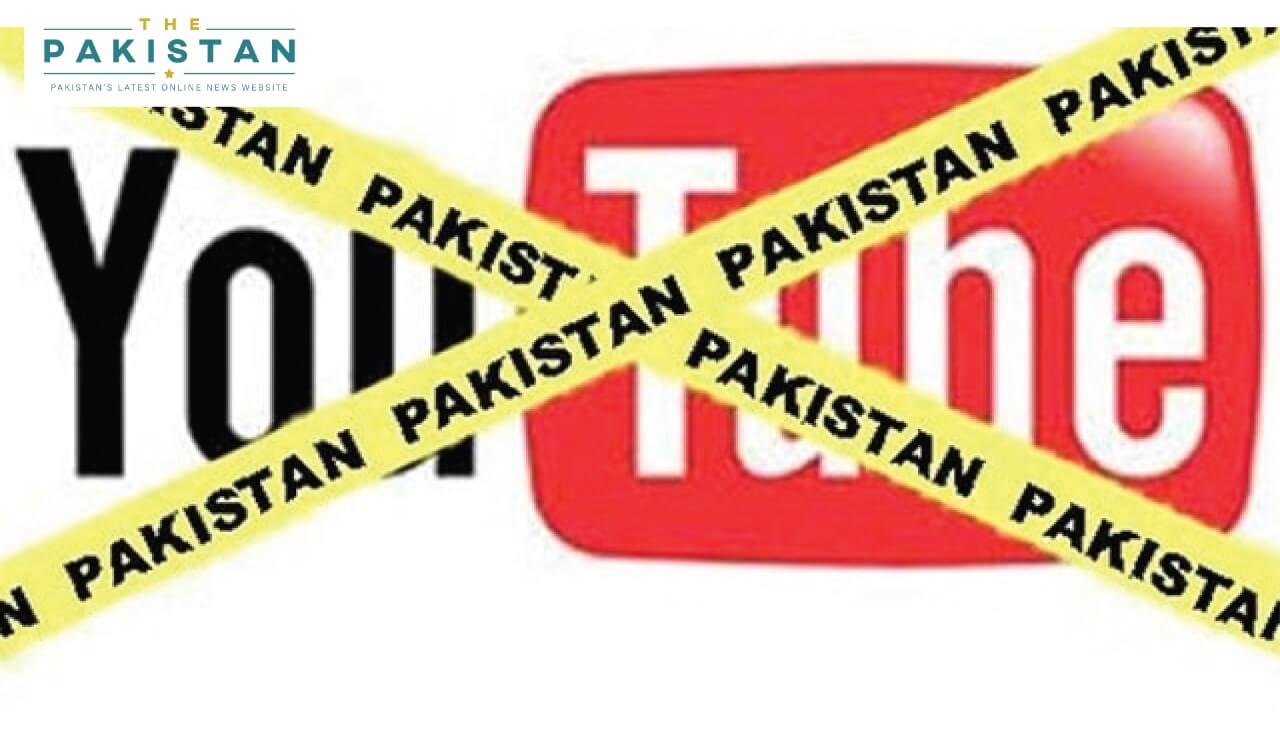 The country’s apex court on Wednesday hinted at banning YouTube in Pakistan while hearing a case on a sectarian crime.

The court objected to the unregulated content sharing and creation on social media and lack of supervision on the views expressed on various platforms including the streaming website YouTube.

The court noted that the families of senior judges are regularly mocked and ridiculed on the streaming platform and asked the regulating authorities i.e. the Pakistan Telecommunication Authority and the Federal Investigation Authority over the lack of action against such groups or channels that have been given a free hand on social media.

The SC judges wondered whether such discriminatory material or content against the United States of European countries can be allowed or uploaded on social media.

To which, the regulators replied that it has no authority to remove any content that is uploaded on YouTube but can only report it to the companies.

The court also issued notice to the foreign ministry to rein in the social media companies operating out of the United States and other countries.

The government and courts have begun to take notice of the unbridled social media platforms with zero oversight. Recently, the government regulatory PTA banned the game PUBG and the media platform Bigo while issuing a stern warning for the application TikTok.

The applications have come under fire after some alleged they were being used to share obscenity by the teenagers, meanwhile, some of these like the game PUBG are wasting the teenagers’ time who are glued to the screens all day long.

Back in February 2008, the regulator PTA had blocked YouTube in the country after the site refused to delete blasphemous videos uploaded by politician Geert Wilders.