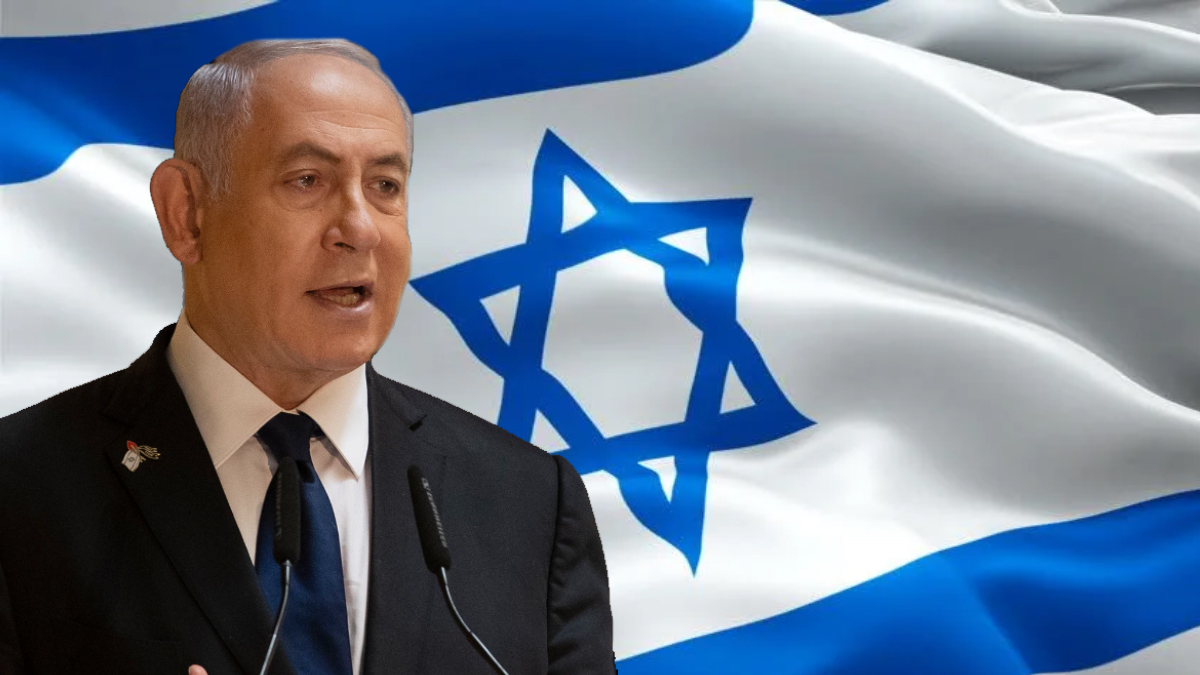 Bennett’s announced his decision in a televised address that could possibly lead to Netanyahu’s first election defeat since 1999.

The opposition chief Yair Lapid put together a coalition of centrist, right-wing, and leftist parties as Netanyahu failed to secure a majority in the elections held earlier this year.

Lapid’s chances of success were largely tied to Bennett’s nod. Bennet’s Yamina party’s six seats in the parliament have the decisive worth of giving him the status of kingmaker.

On the other hand, Benjamin Netanyahu has warned that the unity government aimed at defeating him poses a danger to the country’s security. He urged his fellow right-wingers not to support the deal.

Experts say that Mr. Netanyahu, who is amidst serious corruption charges, can possibly go to jail as soon as the new government takes over.

Netanyahu accused his opponents of perpetrating “a fraud of the century”, citing public promises Bennett made, in the past, not to join up with Lapid. He also showed hopes of forming a right-wing government.

The new coalition’s diverse members have little in common apart from their urge to end the 12-year reign of Netanyahu.

The anti-Netanyahu alliance is expected to be fragile and will require external backing by Arab members of parliament who are against much of Bennett’s agenda. His agenda includes more settlement buildings in the occupied West Bank.

It is also expected that their focus will be on the economic recovery from the coronavirus pandemic while solving internal issues such as the role of religion in society.