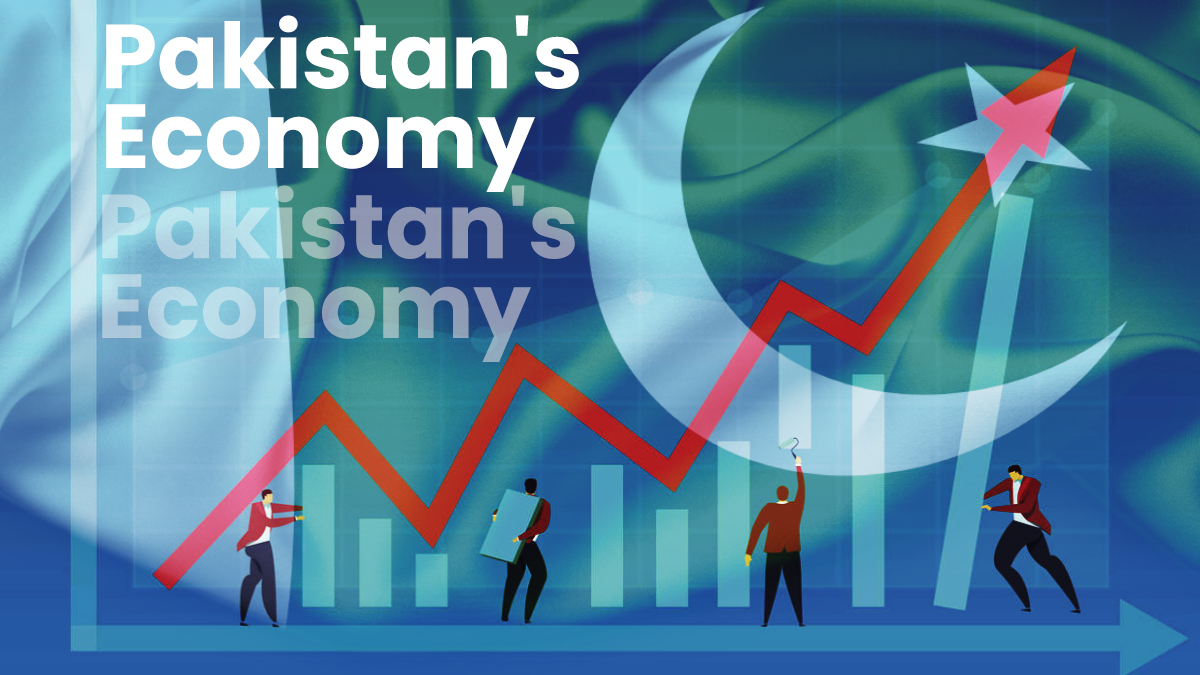 Rating agen­­cy Moody’s, in its latest report, has said that Pakistan’s economy has a growth rate potential of 4% annually.

It said the credit profile of Pakistan reflects the country’s “baa2” economic strength that is underpinned by a large scale of the economy and long-term GDP growth potential, balanced against global competitiveness and low per capita incomes.

The agency sees an increase in the LSM growth rate that will boost the country’s overall economic performance.

The report also said that there is a possibility of a further spike in growth rates in the near future after achieving economic stability.

The Prime Minister said the economic growth rate had shocked his political opponents who wanted the government to collapse while meeting these economic challenges left by the successive governments.

He said the leadership in South Korea, Malaysia, and China uplifted their worst economies but in Pakistan, the political governments post 1988 weakened the country and looted public money.

On the other hand, Minister for Finance and Revenue Shaukat Tareen said that the continuation of sustainable and comprehensive growth is one of the foremost priorities of the current government, adding that Pakistan, for the first time in 10 months, got more than Rs 4 trillion in revenue.

He said that after 2016, the country had a low debt burden but the government is under the burden of paying foreign loans back. He said the government got an 18.2% current account deficit and for the first time, it went onto a surplus. Terming it a quality growth, the finance team hopes the economic growth will surge to 4.5% in the last quarter of this year.