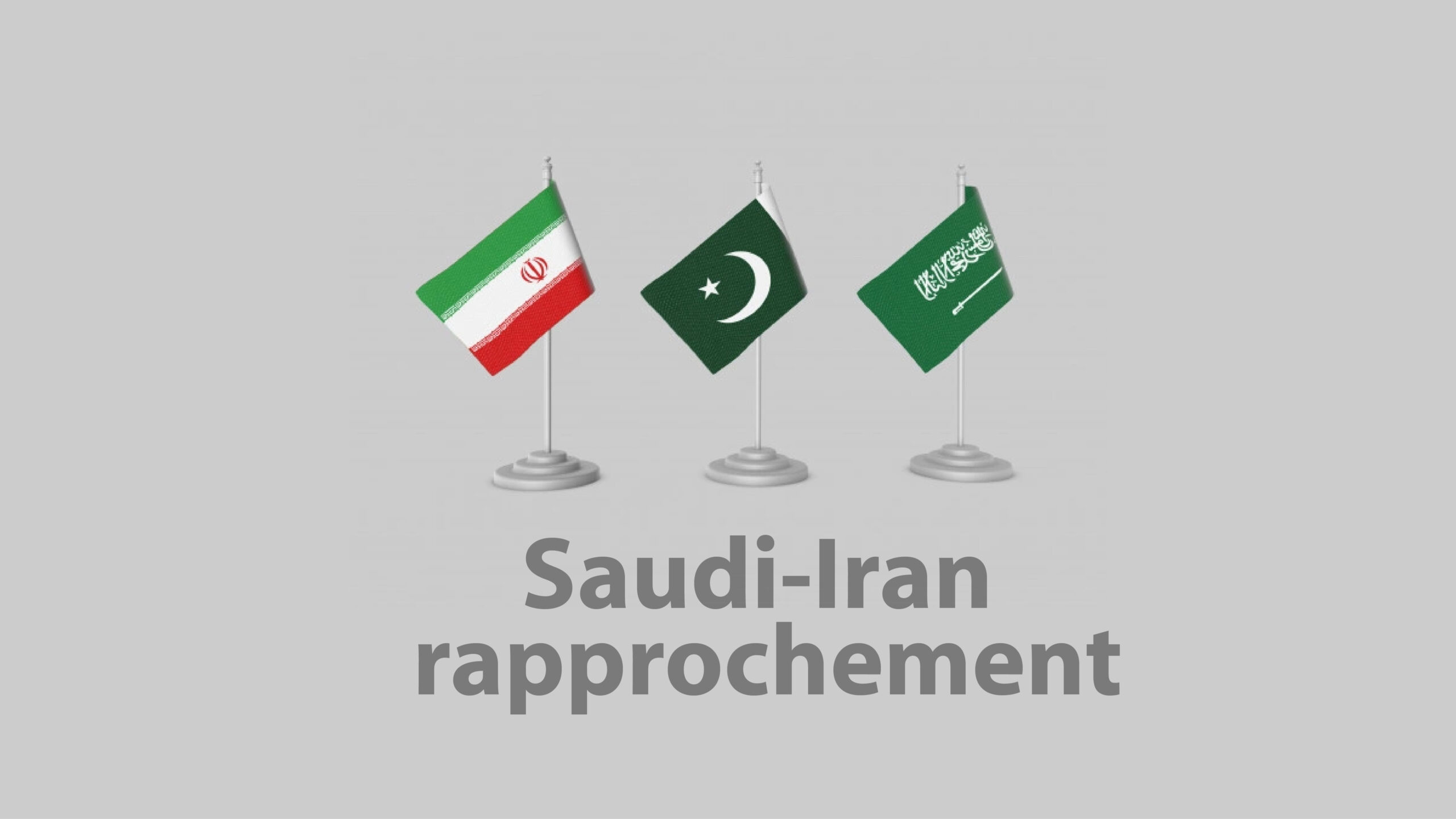 Foreign Minister Shah Mahmood Qureshi, on Friday, reached Baghdad on a three-day official visit, where he is set to meet his Iraqi counterpart Fuad Hussein.

Experts view this visit as a key development in the ongoing rapprochement between Iran and Saudi Arabia as Iraq was the place where Iranian and Saudi officials met recently.

This important visit, by the Foreign Minister, comes shortly after Pakistan’s top leadership came back from Saudi Arabia.

Islamabad has always been for better ties between Iran and Saudi Arabia but all its efforts so far have gone vain as the two key Islamic countries find less to agree upon.

The current leadership in Pakistan is seen as the one who believes in bringing the Muslim countries together and is working for harmony.

Pakistan sees any development that brings the two rivals, Saudi Arabia and Iran, with a lot of positivity for itself and the overall well-being of the region. Pakistan has been a key partner of Saudi Arabia for a long time now and Iran is its neighbor, making the country a major player to mend the ties between the two.

Recently, Saudi Crown Prince Mohammed bin Salman issued a reconciliatory statement towards Iran. Tehran responded positively to the gesture by saying that it was open to plain out all issues via talks with Riyadh.

FM Qureshi, in his visit to Iraq, will shed key light on the role of the Organisation of Islamic Cooperation (OIC) and the United Nations.

Qureshi, with his Iraqi counterpart, will exchange views on the issues that the Muslim world confronts.

As per circulating media reports, the minister will also discuss bilateral matters with respect to the areas of cooperation, the management, and well-being of Pakistani pilgrims who pay a visit to the sacred sites in the country every year.