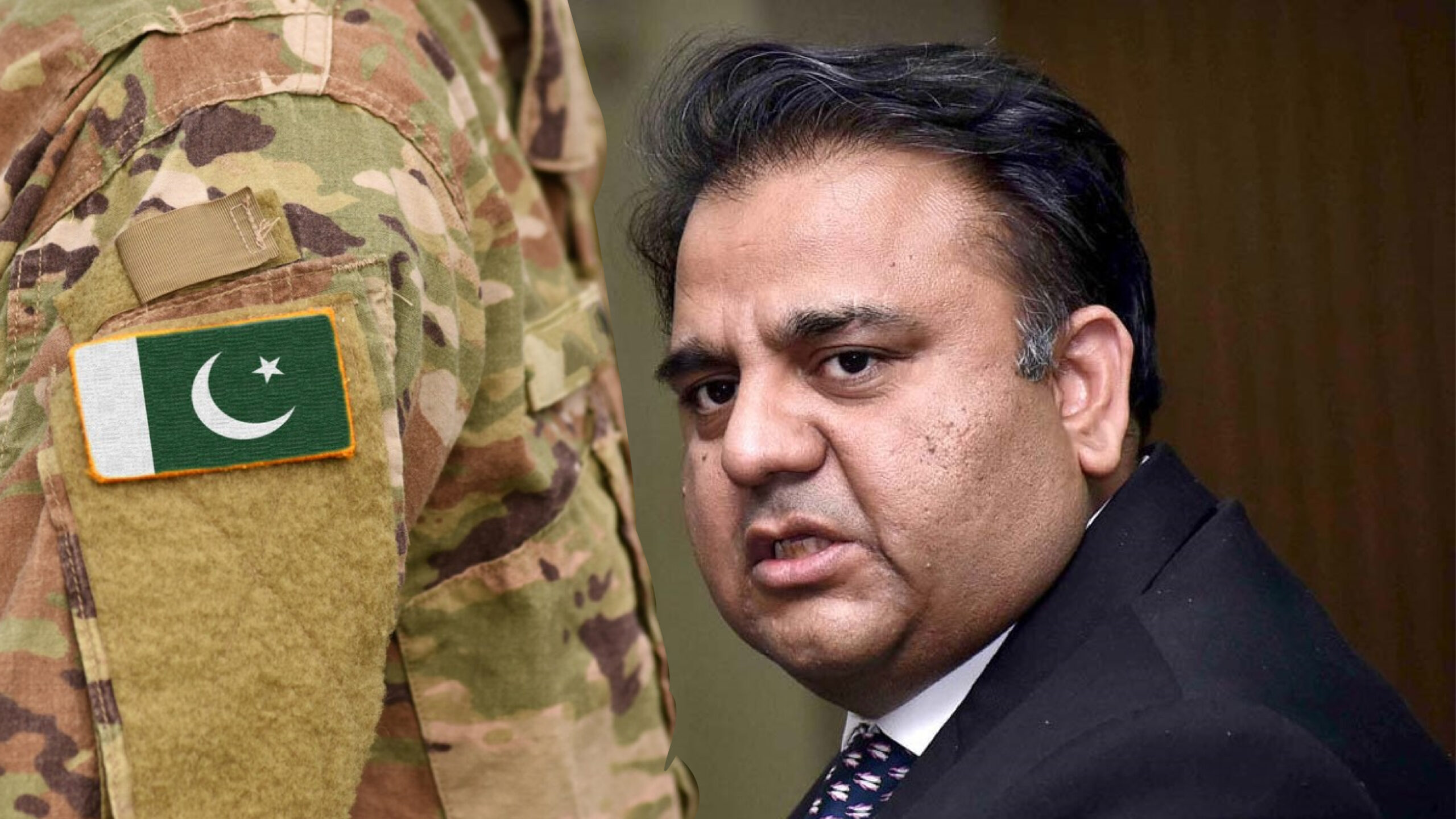 Minister for Information and Broadcasting Fawad Chaudhry has categorically denied the impression that the PTI-led government, in its policymaking, is influenced heavily by the military establishment, saying that Prime Minister Imran Khan is completely independent in his decisions.

Chaudhary, known as the government’s robust defender, is being praised all over social media following his interview in BBC’s HardTalk with Stephen Sackur.

Fawad intrepidly responded to the hard-hitting questions on sensitive topics of alleged forced disappearances, woes of journalists, civil-military relations, and others.

The Information Minister said that because Pakistan has had a dotted history of civil-military rifts, people are finding it hard to swallow their being on a ‘single page’ for the country.

He said that attacks on journalists have massively reduced in Pakistan since Prime Minister Imran Khan took over. The minister said that media in Pakistan enjoys more freedom than in most parts of the world.

He negated the widely believed impression that journalists in Pakistan are at risk when they criticize the civil or military leadership.

“I would say that Prime Minister Imran Khan is the most popular prime minister of Pakistan. He has got more than 200 million votes and makes the decisions independently with the cabinet. And yes, we share a very cordial relationship with the military. Like most parts of the world, they are an important part of the country’s political system, but the authority of a final nod rests with the prime minister,” he added.

Fawad, when probed about the incident of violence against journalist Asad Ali Toor, said that it had become “fashionable” for the Western media to blame the ISI for such happenings. “There has been a fine history of people using names of intelligence agencies to get asylums and immigrations,” he claimed.

“Such individual incidents happen all around the world and Pakistan is no exception,” said the Minister.