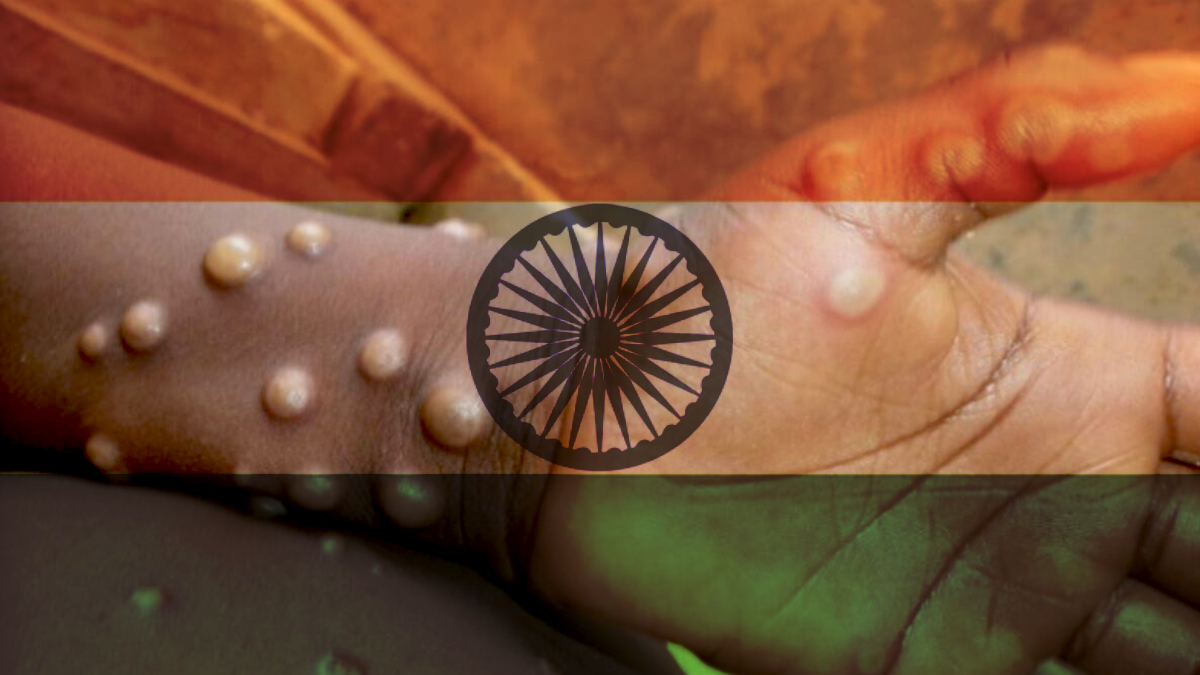 Death of Four People In India

Monkeypox has already claimed the lives of four people in India, the first of whom died on Monday.

The young guy was found dead in the southern state of Kerala.

Brazil reported its first monkeypox-related death last week, while Spain recorded two. A first in Asia, the death occurred in India. On July 23, the World Health Organization deemed the outbreak to be a global health emergency.

Kerala’s revenue minister informed reporters that the 22-year-old Indian man had passed away on Saturday and that the administration had isolated 21 other people who had come into contact with him.

There was no need for concern because none of the key contacts were exhibiting symptoms, according to Minister K. Rajan, who stated that the guy arrived in Kerala on July 21 but didn’t attend a hospital until July 26 when he showed signs of exhaustion and fever.

The man’s relatives informed authorities the day before that he had tested positive before coming back to India, Kerala’s health minister Veena George told reporters on Sunday.

The government of India’s federal health ministry declined to comment on the fatality other than to note that a task force of senior officials had been established to keep track of monkeypox cases in the nation, where at least five infections have been reported by local media.

The majority of the 18,000 cases of monkeypox, which were reported by 78 nations late last month, were in Europe, according to the WHO.

It claims that the monkeypox virus primarily affects central and west Africa and causes a sickness with milder symptoms than smallpox. Animals can also spread sickness to people.

Contact with bodily fluids, sores on the skin or on internal mucosal surfaces, such as those in the mouth or throat, respiratory droplets, and infected objects are all ways that human-to-human transmission can occur.

Imran Issues Call For Protest Outside ECP Islamabad on August 4