Imran Issues Call For Protest Outside ECP Islamabad on August 4 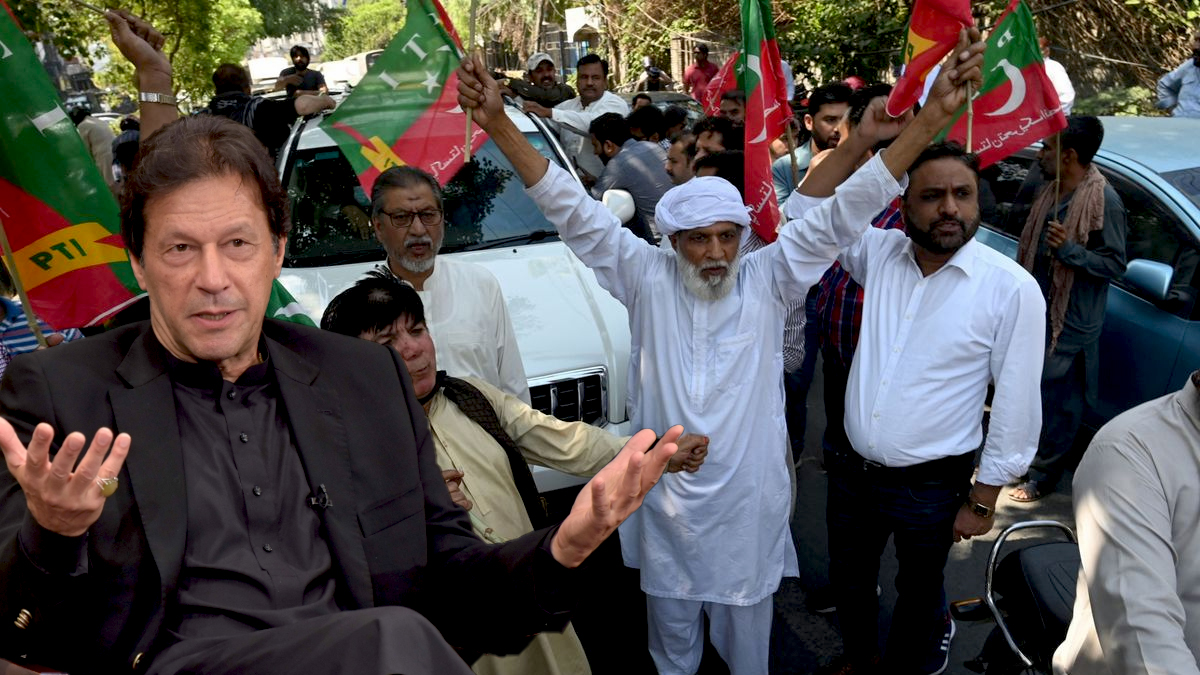 In order to seek the resignation of Chief Election Commissioner (CEC) Sikandar Sultan Raja, PTI Chairman Imran Khan on Monday called for a new protest to take place on Thursday, August 4, outside the Election Commission of Pakistan (ECP) office in Islamabad.

Imran told his party members during the PTI national council meeting in Islamabad that the assemblies of Punjab and Khyber Pakhtunkhwa had issued resolutions condemning the CEC and expressing their lack of confidence in him.

He argued that “the commission should never conduct the next general elections.”

Government Made Every Effort to Implement EVMs

The PTI leader stated at the outset of his speech that the government made every effort to implement Electronic Voting Machines (EVM) in order to achieve “free and transparent elections” when he was in office. However, the CEC obstructed our efforts to secure the rigging system for two parties (PPP and PML-N).

He claimed that PTI’s main concern during the recently held Punjab by-elections was rigging, but “despite numerous attempts, it emerged triumphant.”

Imran asserted that the administration had lost both domestic and foreign credibility.

“The situation has gotten so bad that the army chief must now request a loan from the IMF (International Monetary Fund). Can you imagine it?”

The former premier’s remarks were in response to news that General Qamar Javed Bajwa, the chief of the army staff, had contacted Wendy Sherman, the deputy secretary of state of the United States, last week to ask for assistance in obtaining an early IMF loan disbursement.

In his speech today, Imran claimed that those who earlier believed Prime Minister Shehbaz Sharif to be a “smart guy” had been made aware of his “incompetence” and reality over time.