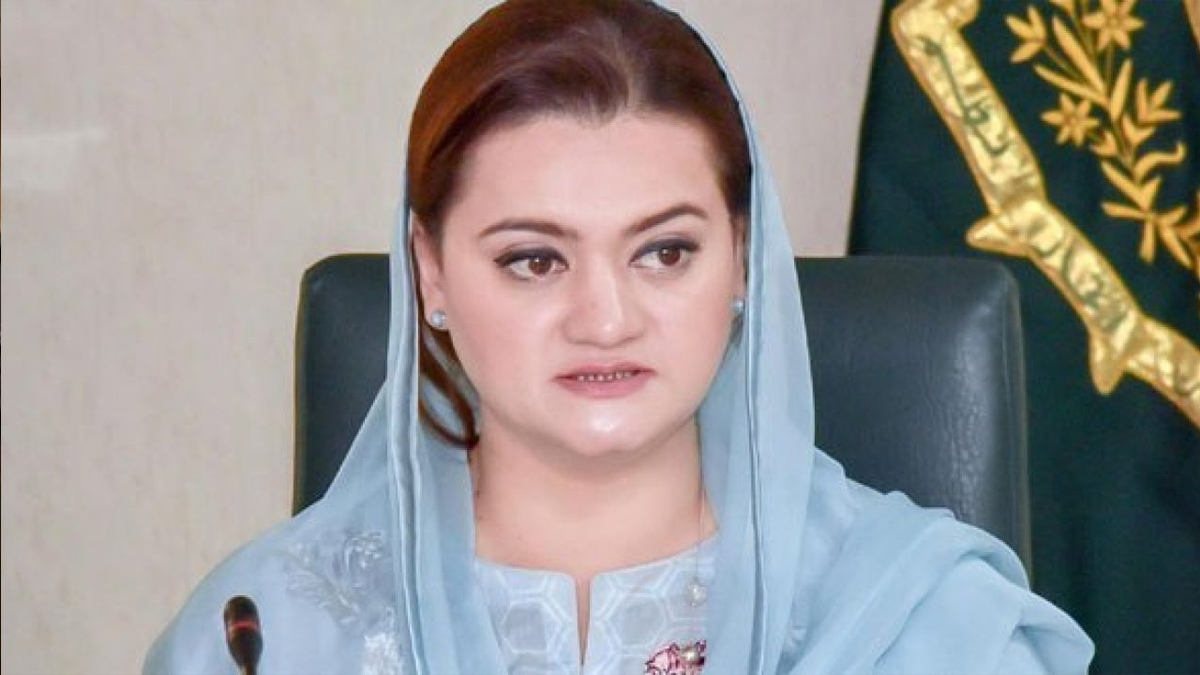 While describing Shahbaz Gill’s remarks on ARY News as “outrageous,” Information Minister Marriyum Aurangzeb claimed on Wednesday that the script read out by Mr Gill was authored by PTI chairman Imran Khan.

She spoke at a press conference immediately following Mr Khan’s speech, in which he said there was a plot to “reduce the PTI to size” and “put the country’s main political party against the army.”

“ARY News disregarded all journalistic requirements and aired it without interruption,” the minister claimed, saying that Mr Gill attempted to encourage a mutiny inside the army and showed contempt for those who died in the chopper tragedy last week.

Ms Aurangzeb stated that if anyone was causing harm to the PTI, it was Mr Khan himself.

She went on to say that Mr Khan was worried since he had campaigned against the martyrs using his party’s social media trolls.

According to her, this information was given by those arrested by investigators who were looking into the vicious campaign against the martyrs after the tragedy.

She stated that the social media trolls apprehended by the agencies claimed that the campaign was initiated at Mr Khan’s request.

She further alleged that ARY News has initiated a campaign against the administration in order “to divert attention away from this issue.”

Mr Khan, who had previously harmed his own party and the country, was now attempting to destroy the army’s name, she claimed.

Anxiety And Worry Could Be Seen On Mr Khan’s Face

Ms Aurangzeb stated during his speech that anxiety and worry could be seen on Mr Khan’s face as he constantly asserted that measures were being done to limit his party.

Mr Khan’s entire political platform, according to the minister, is founded on hatred, sedition, disorder, and hooliganism.

“This is Imran Khan’s mindset. He wants to set the country on fire and has called for an army mutiny.”