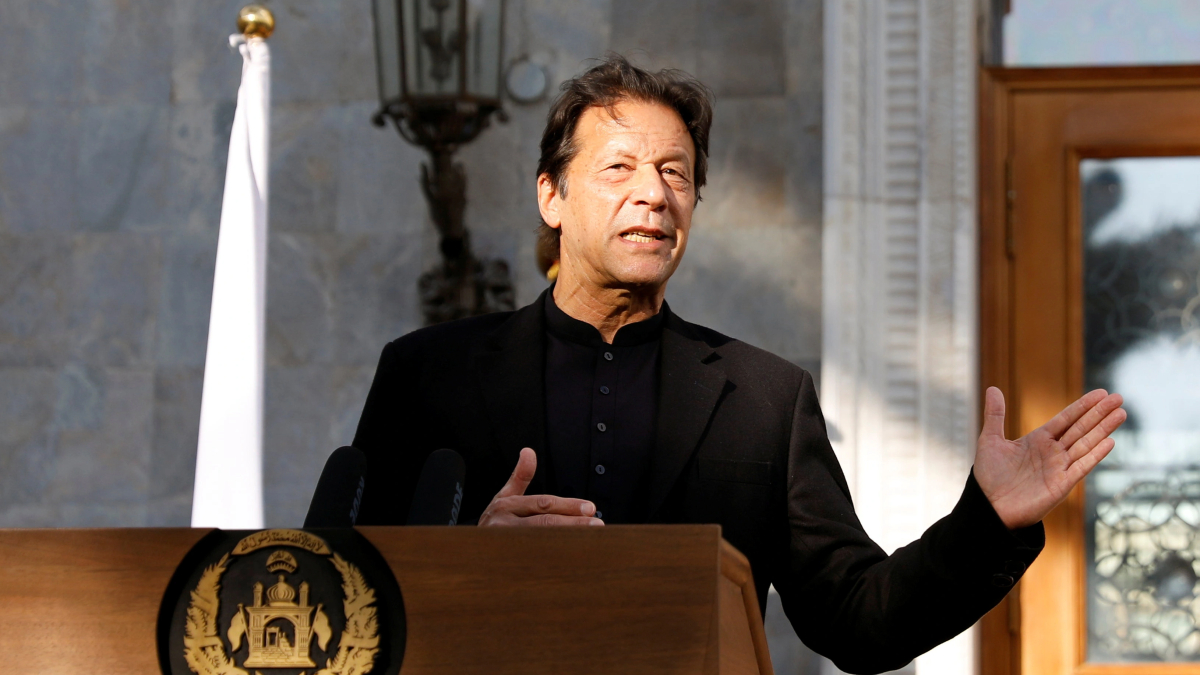 China and the United States are at different ends of the world not just geographically but also ideologically. Being two of the biggest economies in the world, they have a lot to carry with themselves and at the same time, a lot of their actions reflect greatly on the rest of the society.

The differences between them keep escalating as one after the other issues are spoiling the polity for both these nations. However, they still acknowledge each other on an international level and that seems to be the positive thing about their relations. This unannounced cold war has led to different countries taking sides.

Most democratic nations end up supporting the United States while those with other forms for governance support China. Pakistan is one such country which is clearly restraining itself from taking any stand on this matter.

Prime Minister Imran Khan believes that it is better to help the nation sort the issues rather than worsening the situation by taking sides. He was addressing the Islamabad Conclave 2021 on Thursday where he talked about the matter.

The theme of the programme was “Peaceful and prosperous South Asia” and he was reflecting on the idea about how two of the strongest nations are moving towards a cold war. “Pakistan wanted to unite people through its efforts in cooling the stand-off between Saudi Arabia and Iran,” he said.

He later on added that the nation does not want to get involved in any way that leads to it getting trapped in between a cold war. He also added that Pakistan should instead focus on ensuring that such formation of blocs can be avoided.

Eat this, not that: Proven habits to avoid ageing