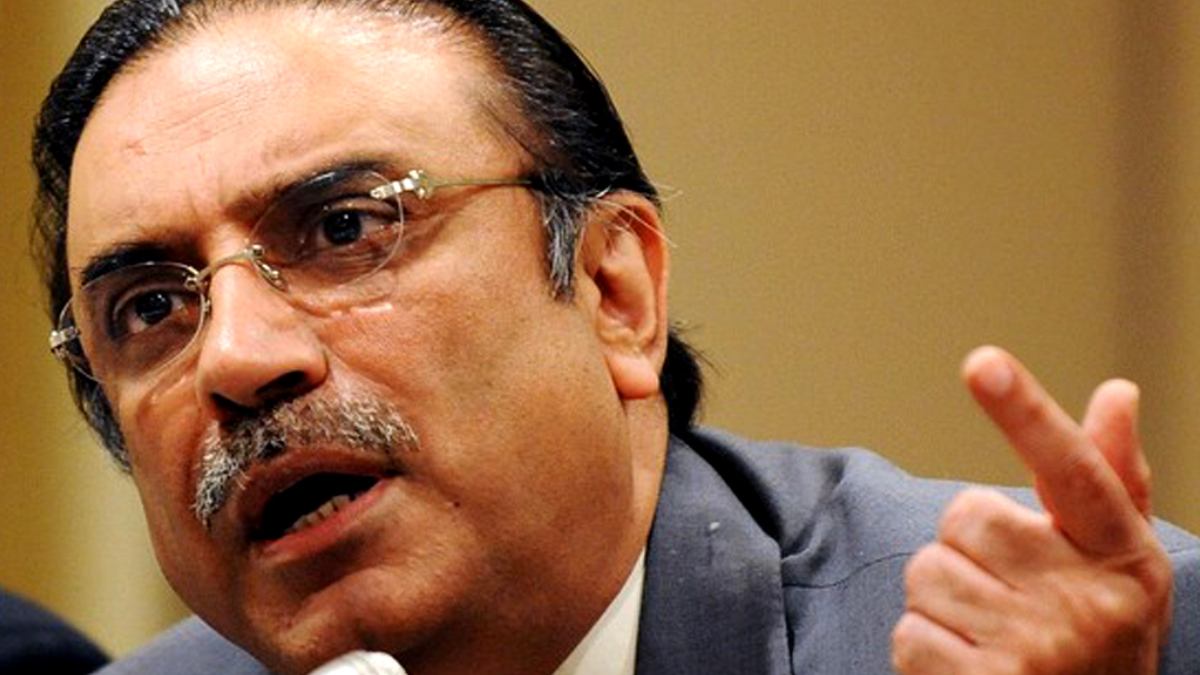 The impressive show of the Pakistan Peoples Party (PPP) in the NA-133 Lahore election is being seen as the latest evidence of Asif Ali Zardari’s intelligent and sharp politics.

When other bigger parties are losing from the branches they are perched on, Asif Zardari has shown that he knows the nook and cranny of Pakistan’s political arena.

They used to say about Mr Bhutto that you can love or hate him, but you can’t ignore him. The same is said about Zardari today.

Zardari has perfected the art of making possible what is impossible. He proved it when Yousaf Raza Gilani grabbed the Islamabad seat despite being in the minority.

What’s next on Zardari’s political chessboard? Well, we won’t have to wait long for that.

The former president has laboured through the political and legal maze in the last few years. However, he has kept dropping clues about his destination, known probably to him only.

He dodged expectations to take the government in Balochistan down. He swivelled and pivoted to elect Sadiq Sanjrani as Senate chairman. He got Yousaf Raza Gilani elected from Islamabad in the Senate. He then pulled another magic out of his electoral hat to make him leader of the opposition. Zardari has shown that even if he does not have the numbers, he has the smarts, and when he does not have the support, he has the nerve.

Now, the PPP is unveiling its real plan. Before now, it had been making opponents stare in wonderment. There is still a gap between what the PPP wishes for and what it may end with,

but the intensity of Zardari’s desire is matched by the required political prowess.

Having the right to play his game, Zardari is playing it better than others. If someone is smirking in PPP’s camp, he has a right to do it. Zardari knows that he has Sindh and will keep it. He wants a piece of Punjab, a massive chunk of KP, and Islamabad’s most giant slice. Time will reveal what he gets.

Eat this, not that: Proven habits to avoid ageing