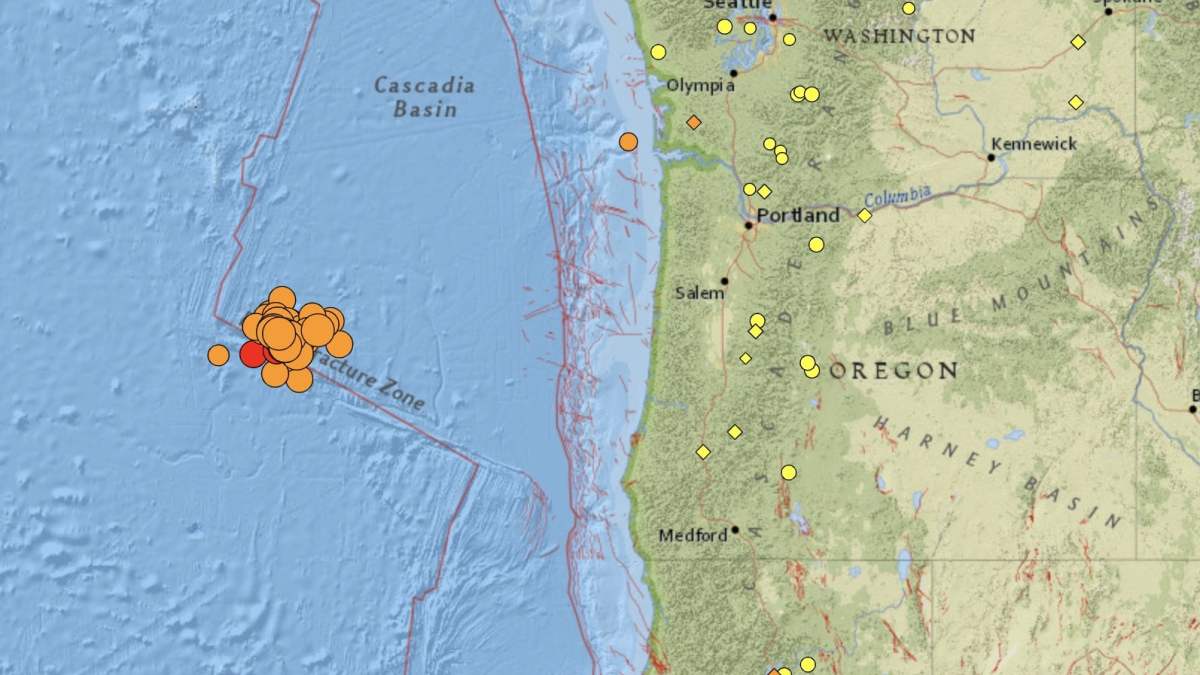 On Wednesday, a 4.1 magnitude earthquake struck several parts of Karachi.

The tremors were felt in various areas of the port city, including Quaidabad, Scheme 33, North Nazimabad, Nazimabad, Baldia, Gulshan-e-Iqbal, Gulshan-e-Hadeed, Gulistan-e-Jauhar, and others at 10:16 pm PST.

People were seen rushing out of their homes in panic. However, any loss of life or property was not reported.

The population in Karachi is increasing, and in many areas, the houses are not constructed with quality materials, causing concern to many.

In October, about 15 people were killed, and more than 150 were injured after a 5.9 magnitude earthquake hit parts of Balochistan.

Meanwhile, the worst-affected area from seasonal quakes has been the remote mountainous district of Harnai, where frequent landslides have blocked some roads, halting rescue efforts. About 95km northeast of Quetta, Harnai district bore the brunt of the October quake, where casualties occurred, and countless mud-houses were damaged, leaving thousands of people homeless.

As per the National Seismic Monitoring Centre, the earthquake’s epicentre was 15 km North of DHA Karachi. It added that the quake had a depth of 15km and occurred at 17:16:04 UTC.

Since we’re talking about earthquakes, the Blanco Transform Fault Zone off Oregon’s coast is very active these days. In the past 24 hours, it has generated at least 50 earthquakes, including two with a magnitude of 5.8.

Scientists, however, say that the fault is incapable of generating a cataclysm by either a powerful quake or tsunami affecting the US mainland.

According to the US Geological Survey, the wave of quakes hit around 200 miles from shore. People have reportedly been worried that the seismic activity might lead to a ‘big one’.