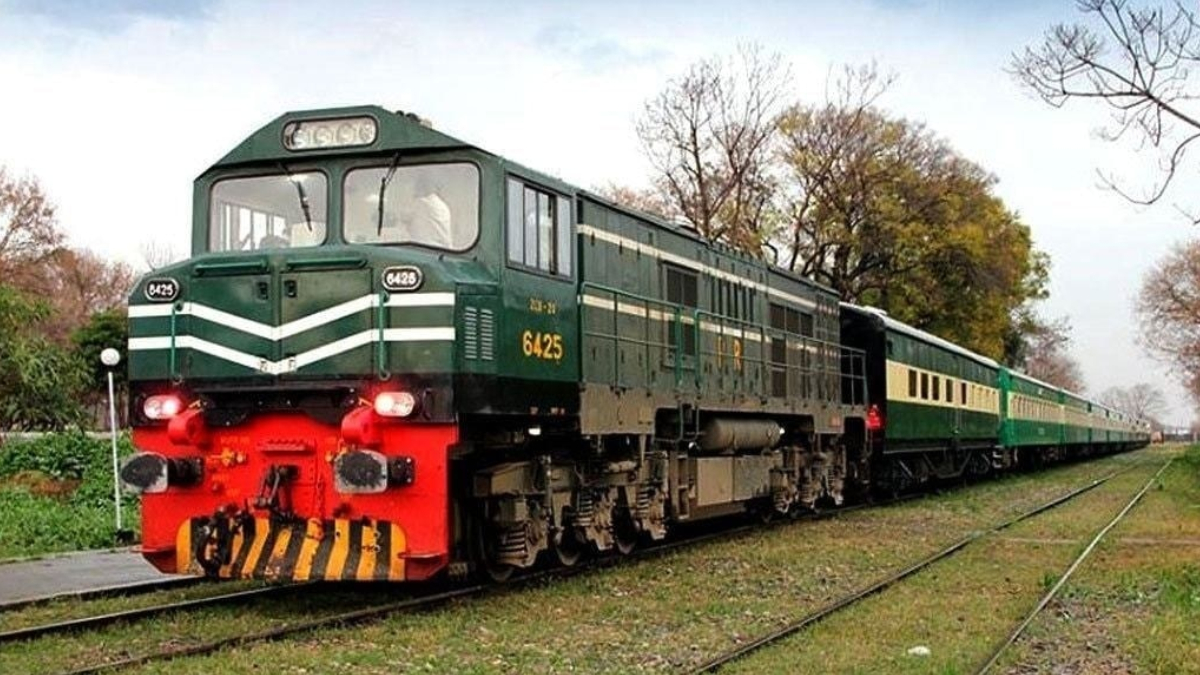 On Wednesday, an inter-city train driver in Lahore

was suspended as he made an unscheduled stop to purchase some yoghurt.

The incident on Monday raised several eyebrows about the safety and regulation of railways in the country, where accidents are a daily routine due to neglect and mismanagement.

A video of the driver’s assistant went viral on social media. The person could be seen collecting the snack from a stall before climbing back onto the carriage.

After the clip went viral, it piled a lot of criticism on the railways’ department. It merits mentioning that Pakistan’s railways have been in trouble of late due to numerous reports of accidents, passenger safety and decreasing revenues.

Federal Minister of Railways Azam Swati took action and ordered the Railways’ Lahore administration to suspend the driver and his assistant.

Swati said he would not “allow anyone to exploit national assets for personal use”.

“I will never tolerate such events,” the minister warned in a statement.

The passenger service started its journey from Lahore and was moving towards Karachi.

“When you halt a train in the middle, it becomes a safety issue. Our priority is safety, and we cannot tolerate anything that compromises it,” spokesman Syed Ijaz-ul-Hassan Shah said on Wednesday.

The official admitted that such incidents were not uncommon in our country and that oversight was often lacking.

According to various media reports, more than 60 people died in June when a train going through farmland bumped into carriages of another service that had derailed minutes earlier.

On the other hand, Pakistan Railways has utilised 53 acres of its land to build a housing society for its employees.

According to the Sindh High Court, the land meant for railways purposes was turned into real estate against the set regulations.