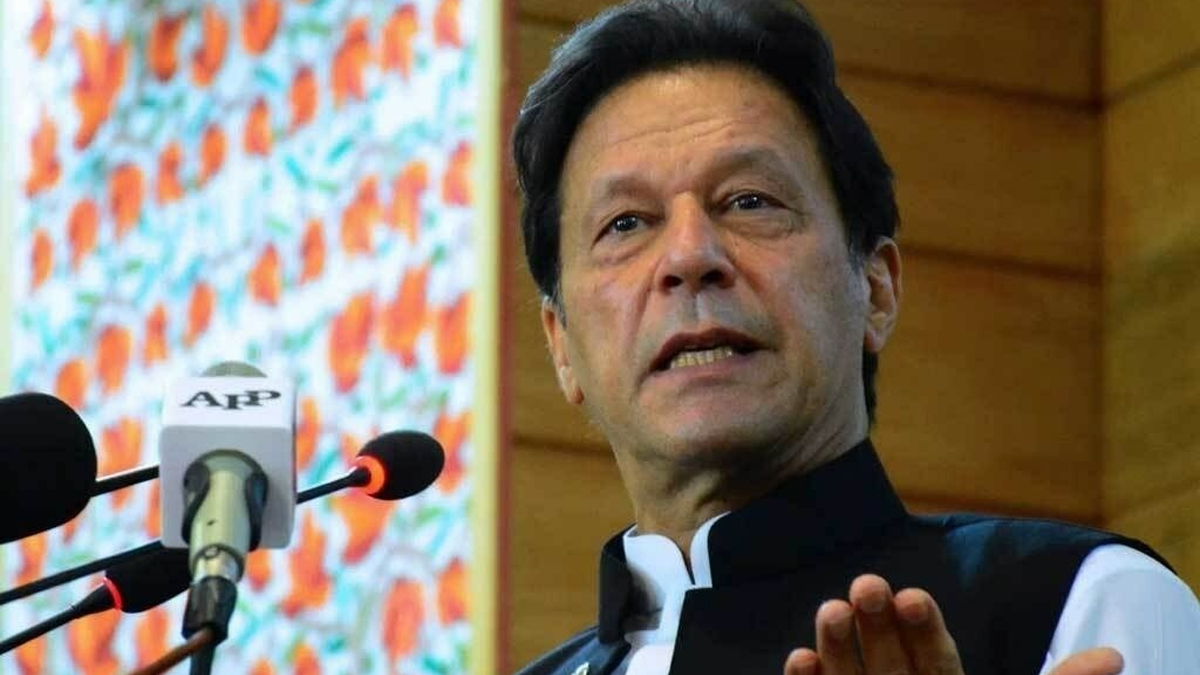 Imran Khan spoke to the participants of the ‘Haqeeqi Azaadi March’ via video link from his Zaman Park home in this city on Thursday as the Pakistan Tehreek-i-Insaf (PTI) long march resumed from Wazirabad after being suspended for a week.

The ex-premier reiterated his claim that a senior army officer was responsible for his attempted assassination.

In order to prevent Pakistan from turning into a banana republic, he said that “army officer Maj Gen Faisal Naseer masterminded and oversaw my assassination operation.” He also urged that the chief justice of Pakistan conduct an investigation and uphold the law.

Mr. Khan ordered the nation’s highest court to look into how a former prime minister was unable to have a first information report (FIR) filed against one of the three suspects in a plan to kill him, which included an army officer.

He claimed the head of the military’s media wing had called his assertions an insult to the military’s institution and questioned whether Maj Gen Naseer was above the law.

When an institution refuses to take action against a suspect or thinks it is beyond the law of the land, he said, “This institution will be insulted.”

“One can only guess what will happen to a regular citizen in Pakistan if an ex-PM is unable to have a FIR issued in accordance with his information.”

He also claimed that since Maj Gen Naseer and Brig Faheem, the commander of the Inter-Services Intelligence Islamabad Sector, were stationed in Islamabad, “they unleashed torture on us as if we were terrorists.”

“If such people stay here, terrorism will not be contained; on the contrary, it will increase.”

The former premier also urged the Chief Justice of the Supreme Court to look into the Kenyan journalist Arshad Sharif’s slaying and the humiliation of Senator Azam Swati.

Mr. Khan questioned how the alleged torture on Mr. Sharif was captured on film while the mother of the murdered journalist had not yet received the post-mortem report. He questioned who was offended by Arshad Sharif’s investigative reporting and who was sowing hatred against him that resulted in his being tortured before being killed.

Mr. Khan highlighted that this was a matter of the destiny of the nation that now rested in the hands of the Supreme Court as he questioned when the legal system will safeguard the regular people.

He previously clarified his claims that the murder plot against him, which was carried out in Wazirabad, had been conceived in September and that he had revealed it in two public meetings.

He asserted that the forensic analysis of the container that was shot at in Wazirabad indicated there may have been two gunmen rather than the one who was apprehended at the spot. Along with the prime minister and interior minister, some army officials had intended to paint his murderous plot as an act of religious fanaticism, but he insisted that “Man proposes, God disposes.”

The PTI leader declared that the party would continue on its long march and become more forceful in order to maintain the rule of law and that every influential person was held accountable for their wrongdoings.

In addition, he said that he will take part in the march in Rawalpindi and encouraged participants to travel to Islamabad, saying that “nations strive and battle to win their freedom.”

Start of The End: Gen Bajwa Embarks on Farewell Tour