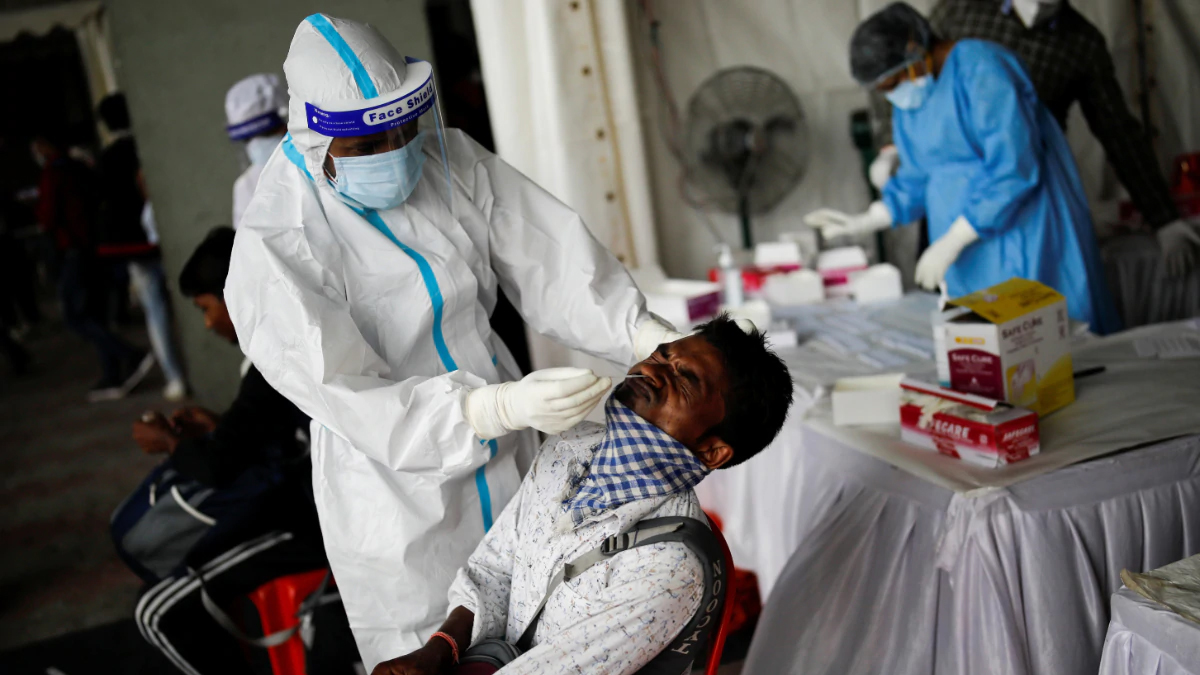 Hyderabad, Karachi are witnessing a rise in COVID-19 positivity ratio in the first week of March

Pakistan is witnessing an unprecedented rise in COVID-19 cases since the easing of pandemic-related restrictions last month. As per reports, there has been a surge in COVID-19 infections by at least 50 percent in the country over the past week. Hyderabad and Karachi, the two largest cities of Sindh, have reported a sharp rise in the COVID-19 positivity ratio from March 1 to March 7.

According to the figures issued by Sindh Health Department, Hyderabad has witnessed the highest positivity ratio in the region after it increased from 2.47 percent to 8.26 percent in the first week of the month. Karachi, on the other hand, saw a rise in its positivity ratio from 3.27 percent to 5.66 percent during the same period. At the same time, the positivity ratio in other districts of Sindh has also surged from 1.20% to 1.80%, amid an average rise of 4.58 percent across the province.

It has been observed that the sudden rise in the number of positive cases is due to last month’s resumption of economic activities and easing of Coronavirus restrictions that were put in place to combat the pandemic crisis in the country.

On February 24, Pakistan’s National Command Operation Centre (NCOC) eased restrictions on commercial activities, workplaces, offices, schools, announcing their operational capacity at full strength. As per the new measures, the time restrictions on commercial activities have been removed by the authorities. Schools have been asked to operate five days a week. Moreover, the Centre has announced that cinemas and shrines can be reopened with effect from March 15.

However, the NCOC maintained that the decision could be reviewed by the authorities if there will be a rise in the infected cases.

Earlier, the NCOC increased the number of spectators from 20 percent to 50 percent for Pakistan Super League (PSL) matches, while allowing full attendance during the play-offs. However, all people will have to strictly comply with the standard operating procedures (SOPs) put in place to reduce the increase in COVID-19 infections.

On March 4, the Drug Regulatory Authority of Pakistan approved the use of the Chinese COVID-19 vaccine Sinopharm for inoculation of people over the age of 60 in a reverse for its earlier decision to not use it for this vulnerable age group.

What you need to know about the new WhatsApp feature that may solve unarchiving of texts without warning?