How to Make Friends and Have Influence 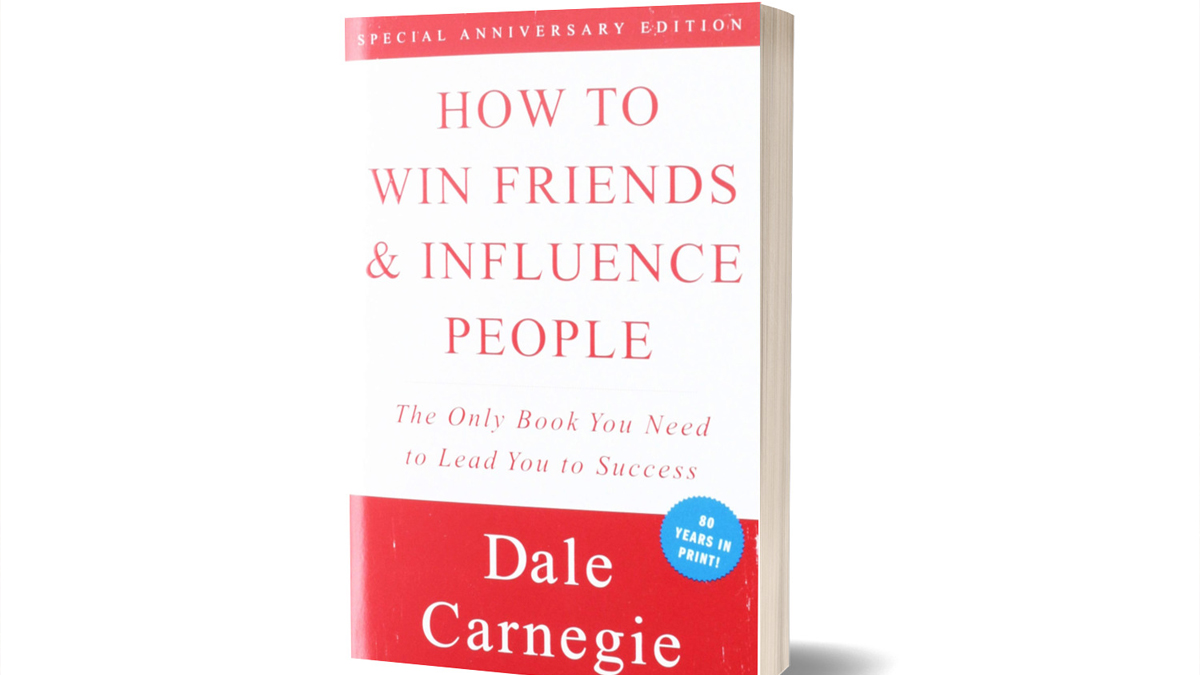 How to Win Friends and Influence People by Dale Carnegie, in a succinct and unadorned summary.