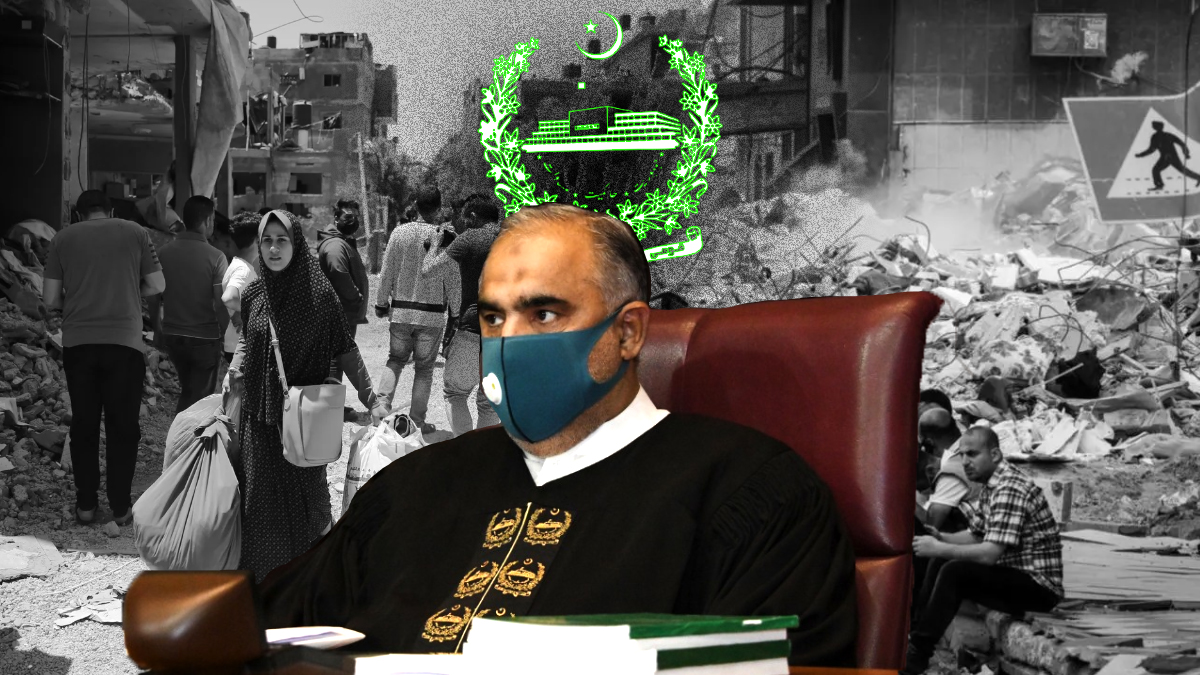 Foreign Minister Shah Mahmood Qureshi, on Monday, said that the PTI-led government would never lay back from the country’s unanimous stance on Palestine and the Indian Occupied Jammu and Kashmir.

He was speaking at a National Assembly (NA) session on Monday convened specially to pass a resolution against the ongoing atrocities of the Israeli forces against the Palestinians.

He said that after their meetings, all these foreign ministers would visit New York to raise their voices, at the UN General Assembly, against the ever-surging Israeli aggression in the Gaza Strip.

“I will be the voice of 22 million Pakistanis in New York – of each child, elder, man, and woman of this country,” he said.

He said that the Permanent Observer Mission of the Organisation of Islamic Cooperation (OIC) to the United Nations will ask the president of UNGA to summon a session on the issue immediately.

Moreover, the NA on Monday passed a resolution that condemned the oppression and domination of the Palestinian people by the occupant Israeli forces.

It denounced the “brutal disenfranchisement, ethnic cleansing, and exclusion” of the oppressed Palestinians by the Israeli regime.

The House strongly stood against the attacks by the Israeli forces on worshippers in the holy mosque of al-Aqsa during Ramadan and showed deep concern over the surging brutality by the “occupant Israeli regime”.

It stood in solidarity with the regime and rejected the continuing practice of expanding settlements via forced evictions by the “Israeli apartheid regime”, which it said were clearly contrary to Article 49 of the Four Geneva Convention.

The house urged the international community to take immediate action against the ethnic cleansing, forced displacement, and genocide of the Palestinians; and to put in place an international protection mechanism for them.

The house also pressed upon the OIC to immediately take decisive steps for the safety and protection of the Palestinians to break the illegal Israeli blockade in a bid to provide humanitarian assistance.