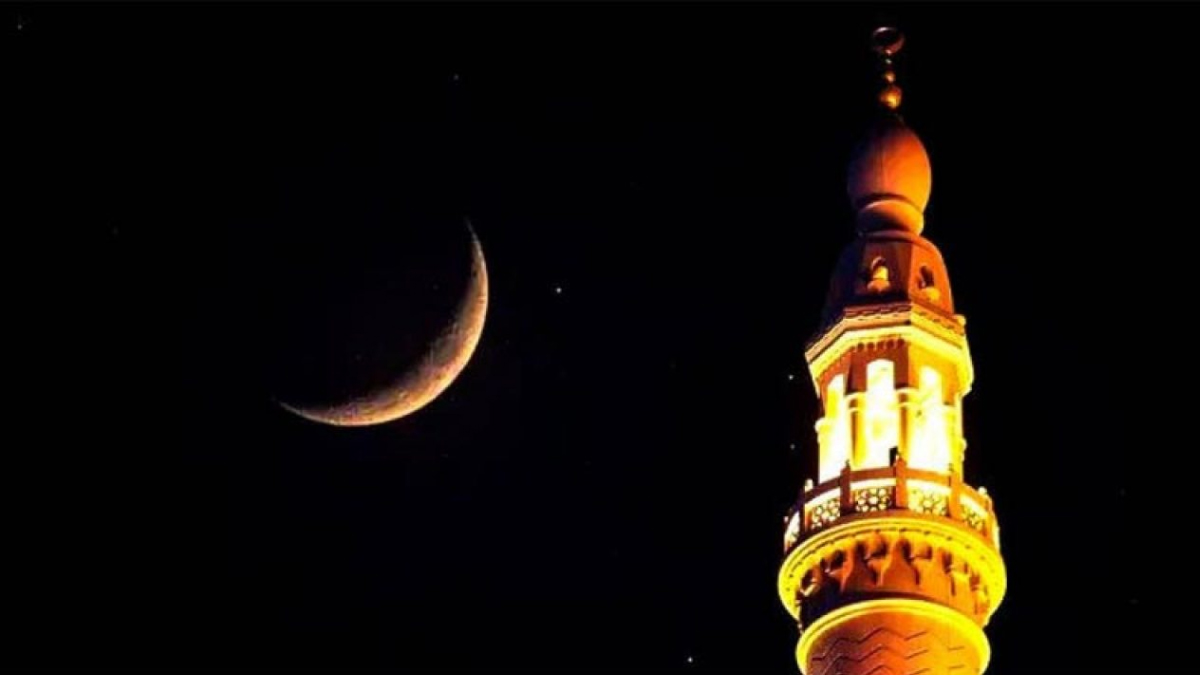 The confusion regarding the Eid celebrations make Pakistani’s celebrate the festival twice. Due to the controversy regarding the Shawwal moon, people in the country celebrate Eid for the second day on Sunday.

Matter was already confusing due to the latest claims by Karachi University Space, Science and Technology Director Prof Dr Javed Iqbal, it got even more confusing. He said that if we were to go by astronomy then it was not possible to see the moon on May 12. He also added that in areas like Peshawar, it was even more unlikely to appear.

However, Maulana Tahir Ashrafi stressed that the decision to call out Eid on Thursday was in fact correct. Ashrafi is the representative for Interfaith harmony for Prime Minister Imran Khan’s and he said while releasing a picture of moon on Thursday that the decision of the Ruet-e-Hilal committee about Eid was absolutely correct.

Further solidifying his decision, Ashrafi also said that there was no need to observe a qaza fast amid all this confusion. He said this after the committee’s chairman Mufti Muneeb-ur-Rehman gave a statement saying that Muslims must keep a qaza fast in lieu of Ramadan 30. Rehman also said that he would make for a lost fast on Friday to compensate for the missed roza. The moon sight was confirmed by the committee on May 12, 11:30 pm. Following the announcement, many people were confused about the actual timings of the Shawwal moon and hence Eid celebrations were also confusing.