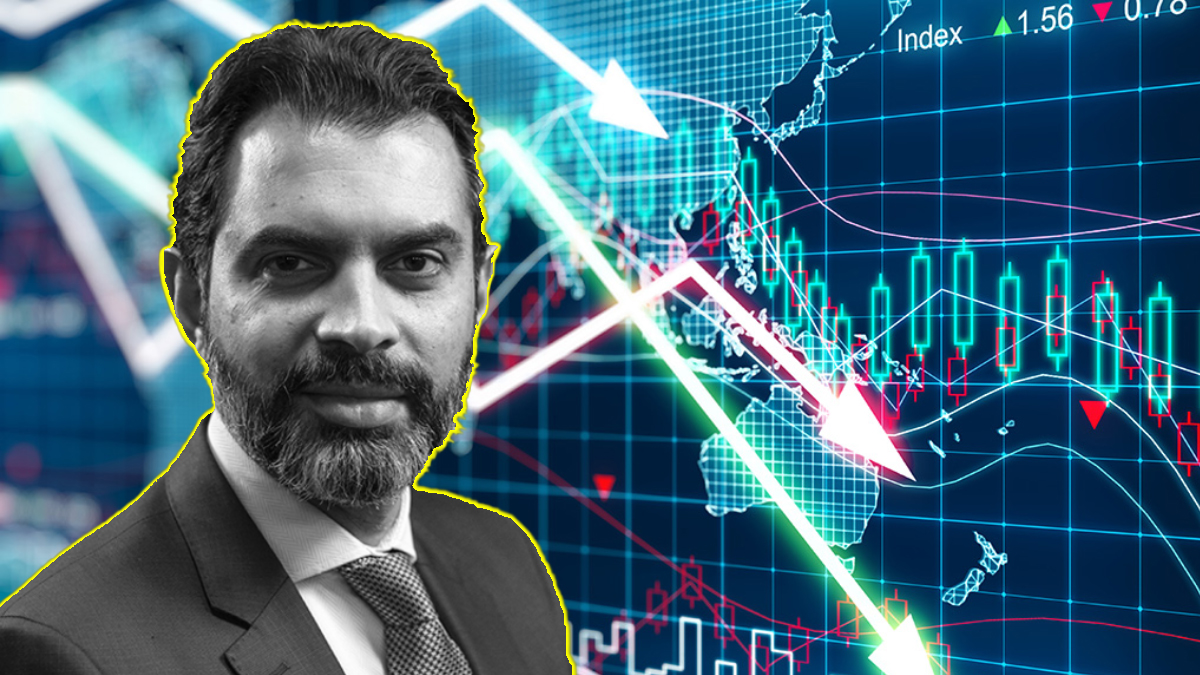 Governor State Bank of Pakistan (SBP) says that the economy is on a solid footing and has the potential to grow at a much higher rate in the next five years despite the hampering impacts of COVID-19 on the monetary environment across the globe.

He, while speaking to Khaleej Times, quoted top government officials, corporate leaders, and analysts who have reposed their trust in the growth of the national economy.

He quoted experts while saying that they have predicted higher GDP growth of 5-6 percent per annum and said that it was going to be a “new normal in the next five years”.

He said that there were strong economic indicators in the country which signified that the economy was moving in the right direction and will perform better in coming years.

“We have a strong potential to grow at a much higher rate in the coming years. You see that the SBP has projected three percent GDP growth in FY 2020-21 and four percent for the FY 2021-22,” said Dr. Reza Baqir.

Earlier, the incumbent finance minister Shaukat Fayyaz Ahmed Tarin said that Pakistan would strive for an ambitious six percent economic growth in the next two years. He also said that the International Monetary Fund (IMF) has shown its willingness to renegotiate strict conditions for a $6 billion loan in view of rising Covid-19 cases.

“The government has set more than Rs2 trillion stimulus to get the economy out of COVID-19 crisis by aiding the businesses through much-needed funds distribution at the grass-root level and liquidity,” Dr. Baqir said.

“The central bank has offered a cushion of Rs900 billion to banks to ensure relief to distress businesses in restructuring mark-up charges and the principal payment. These are several measures which helped the economy to get back on track quickly to meet global demand amidst COVID-19 crises,” Dr. Baqir added.  The Pakistani currency has improved current account balance and in other economic indicators such as manufacturing, automobiles, cement, and fast-moving consumer goods.