Will keep speaking truth despite being termed ‘traitor’: Maryam Nawaz 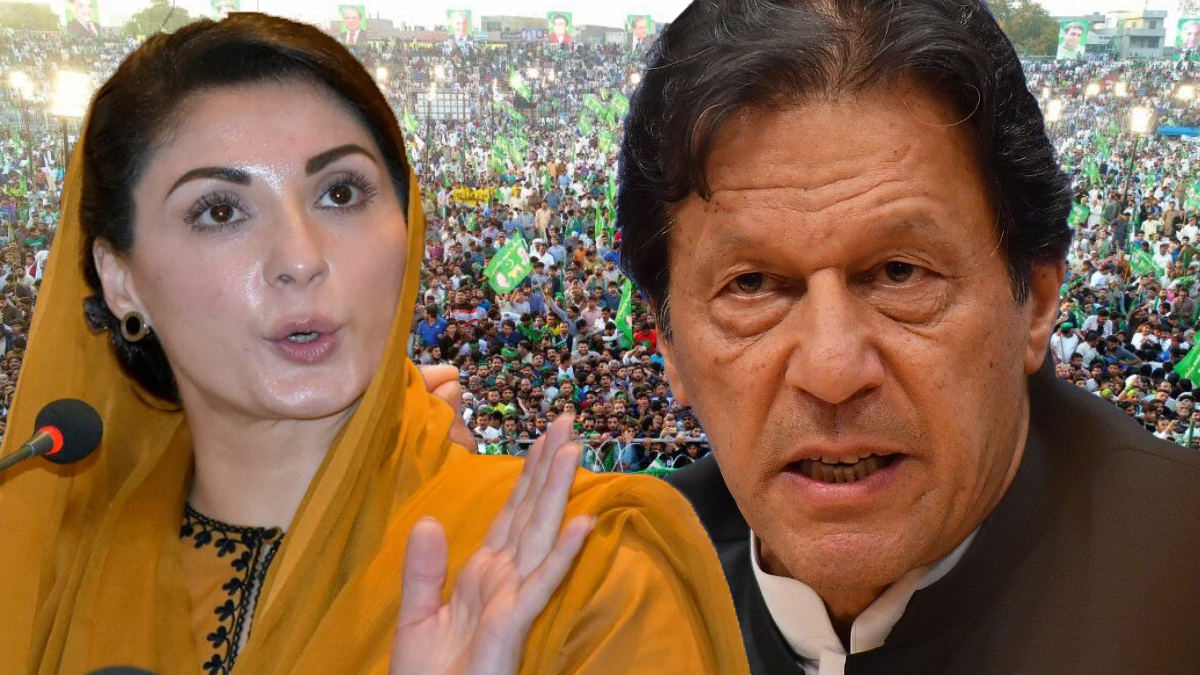 PML-N Vice President Maryam Nawaz on Sunday asked the government to get aside and leave the lives and livelihoods of people to their true representatives.

Her words, “stop standing between the people and their leaders”, came as she paid a solidarity visit to her party member Javed Latif’s family in Sheikhupura.

She addressed a workers’ convention post the visit where she said that Fatima Jinnah was the first person to be branded a traitor and the label had also been applied to PML-N supremo Nawaz Sharif.

“If calling ‘spade a spade’, and talking about the supremacy of the Constitution, institutions and the law is treachery then we will do it again and again.”

She said that the times were subject to change and people had stopped being afraid.

“Those branded as traitors after their efforts were always seen as heroes by Pakistan’s 220m population.”

Maryam said that if a person continues to speak the truth despite knowing that they may be arrested, then it is an act of true courage.

“Let me make it clear who a traitor is. It is those who go on to blame national institutions for their ineligibility. Traitors are also those who bring a selected person on 200 million people,” she added.

Standing outside Javed Latif’s residence and speaking to a gathering of supporters, Maryam said by calling Latif a “traitor”, the government had labelled the people of Sheikhupura as “traitors”.

“We have, for a long time now, been listening to this word. Whenever they are fearful of someone speaking the truth, the bag opens and comes out such labels,” she said.

She praised Latif, with his “unfettered stance on what is true”, had “paid off his dues of being a son of the soil”.

PML-N leader Mian Javed Latif has been arrested for speaking what was termed as “anti-state” remarks. His pre-arrest bail request was denied by the court.