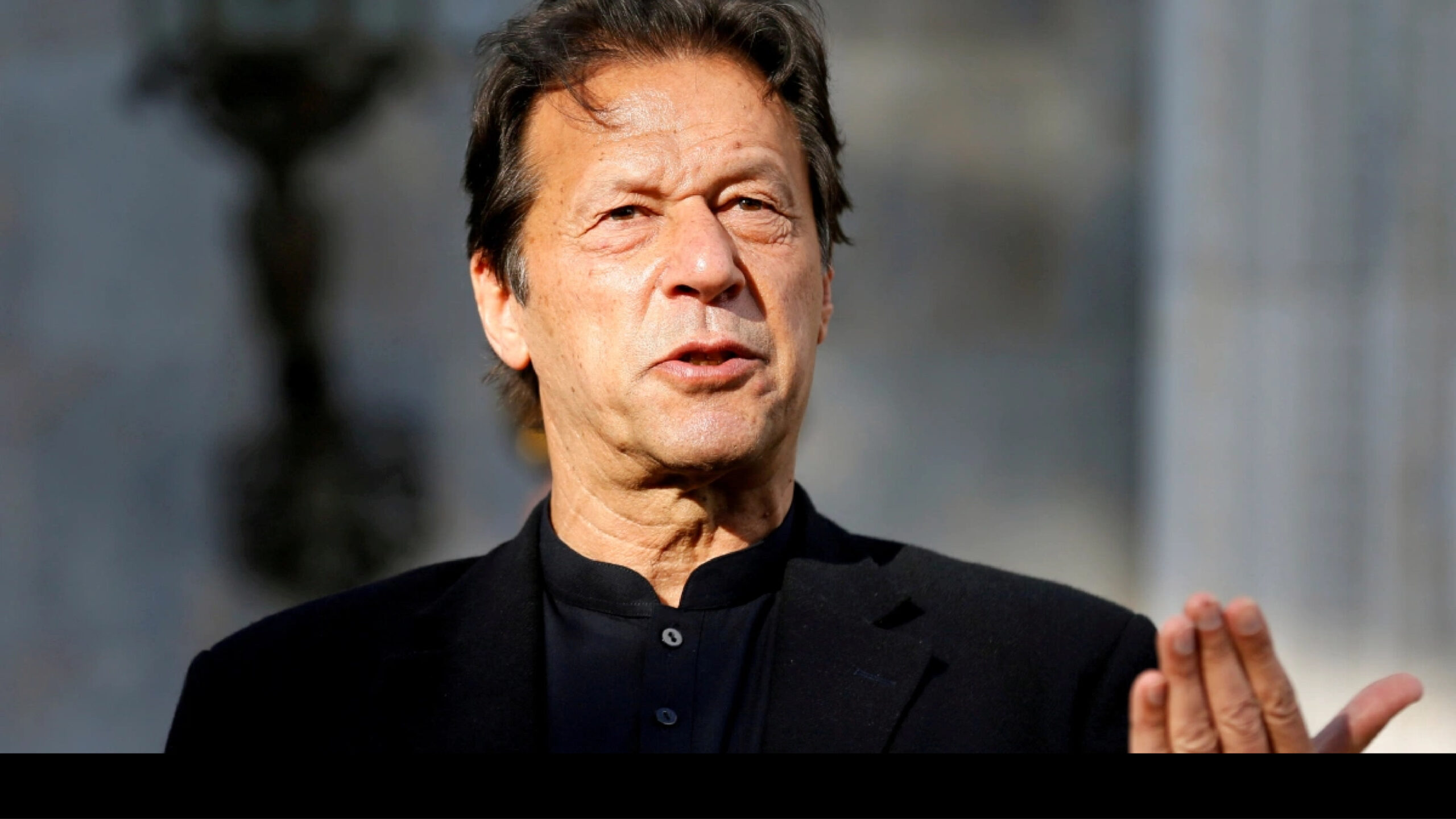 Prime Minister Imran Khan on Tuesday praised the performance of the foreign service officers and said that they are doing a great job while regretting that his talk with the officials should not have gone live.

He was speaking at a programme ‘Apka Wazeer-i-Azam Apke Saath’ during which he converses with common citizens on live calls. Mr Khan said: “The foreign service has been doing a great job as far as diplomacy is concerned. They have worked for the Kashmir cause very well.”

A few days back, he had grilled the country’s top diplomats for their performance and their failure to serve the Pakistani diaspora in their respective countries. However, he faced severe backlash from the opposition leaders as well as various notable foreign service personnel.

President of the Association of Former Ambassadors, Inamul Haque said in a letter to the prime minister that he “was ill-advised and his reprimanding reflected a lack of understanding on the way that our diplomatic missions work despite major constraints and impediments”.

Imran Khan revisited his earlier stance and said that criticism of ambassadors was directed at some individuals and his words should have not gone live.

“It gave an image that I am reprimanding everyone. We shouldn’t have broadcasted it live and should have only laid forth several excerpts of the talk to the media,” said PM Khan.

He clarified that Pakistan’s embassies and Foreign Office had been doing great services in propagating the country’s good image abroad and raising the plight of Kashmiris at the relevant forums.

He, after his remarks had, ordered the suspension of former ambassador to Saudi Arabia Raja Ejaz and recalled six diplomats from the embassy in Riyadh over various community complaints.

Similarly, Foreign Minister Shah Mahmood Qureshi also said that no one would be allowed to give PM’s talk a view of “bashing the Foreign Office” while endorsing the view that PM’s talk with the envoys should have remained in-camera.

Will keep speaking truth despite being termed ‘traitor’: Maryam Nawaz