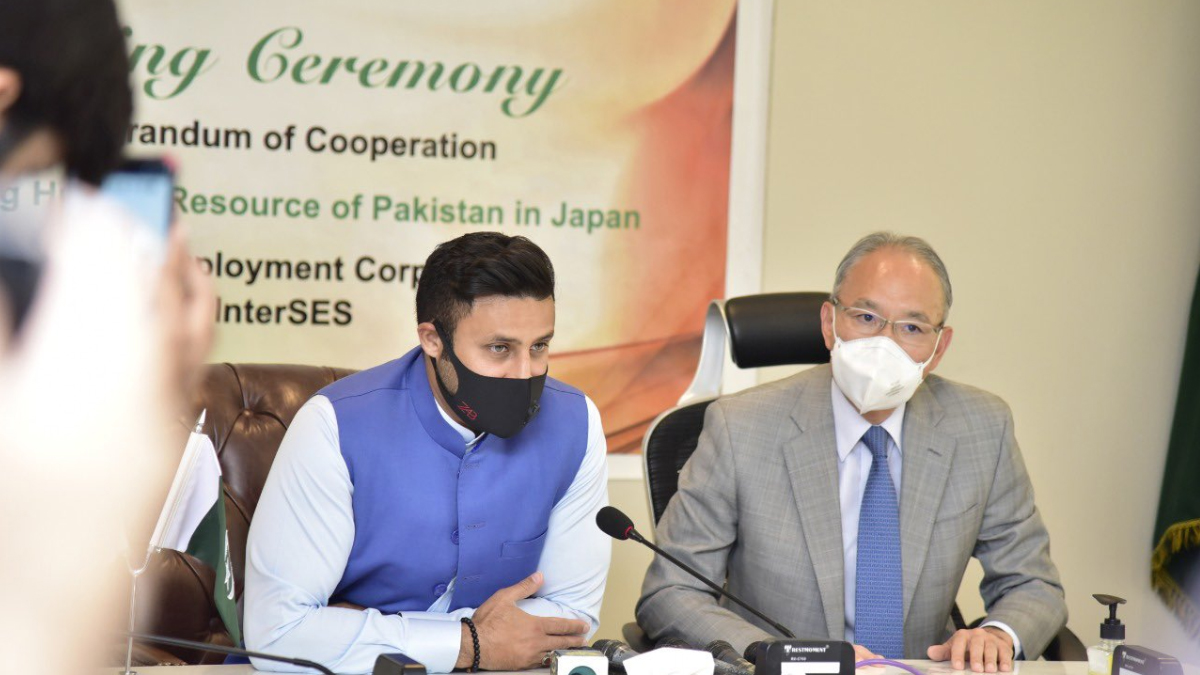 Special Assistant to the Prime Minister on Overseas Pakistanis and Human Resource Development (HRD) Zulfi Bukhari has resigned from his position in view of the accusations levelled against him in the Rawalpindi Ring Road (RRR) project scam.

PM’s special aide took to Twitter to announce his decision on Monday.

In a series of tweets, Bukhari said that he stepped down and would remain so until his name was cleared of “allegations and media’s obnoxious lies” regarding the scam probe.

He said that he stood by what Prime Minister said that if a person is named rightly or wrongly facing any inquiry, he should leave the public office till his name gets cleared of the charges.

“I am ready to face any inquiry and the probe should be carried out by capable personnel,” he said.

PM’s aide said that he wanted to set an example in the allegations in the ongoing inquiry.

The premier’s assistant reiterated that he had no link whatsoever with the Ring Road or any other real estate project. He also pressed for a judicial inquiry.

Zulfi asserted that he is here to stay in Pakistan and stands by the Prime Minister and his vision. He also recalled how he sacrificed his life overseas to come and serve the country.

Federal Aviation Minister Ghulam Sarwar Khan, whose name is also being taken in the RRR scam, on Monday, categorically rejected the claims that he or his family had any links with the housing societies from which land for the RRR project was acquired.

He also asserted that he would “leave politics for life if even one marla is proved to be belonging to me, my son, my brother, or any member of my family”.

On Saturday, Prime Minister Imran directed a full-fledged probe into the RRR project scam after which the Punjab government decided to proceed with the investigation by sending it to either the National Accountability Bureau (NAB) or the Federal Investigation Agency (FIA).

It is being alleged that the Ring Road was extended and its original map was altered to bless a few notables.