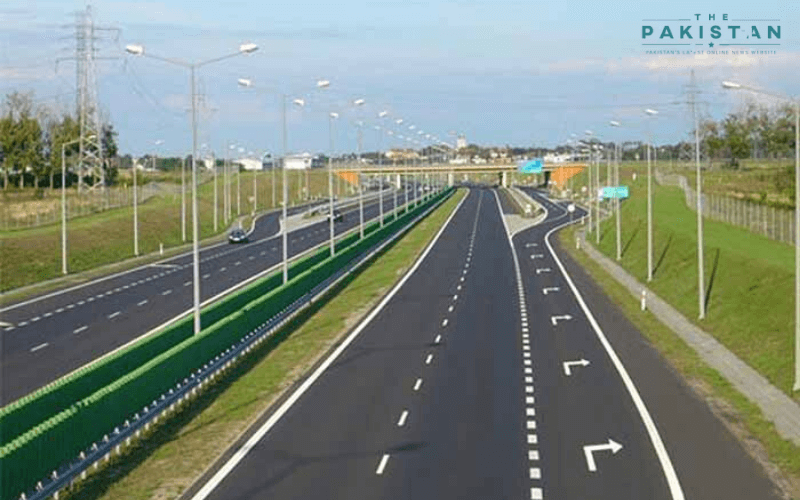 The government’s Executive Committee of the National Economic Council (Ecnec) approved major road projects in the provinces of Balochistan, Sindh and Khyber Pakhtunkhwa.

The four road projects would cost around Rs290 billion.

Finance Adviser Abdul Hafeez, who presided over the Ecnec meeting, gave an approval for the construction of Hyderabad-Sukkur section of the Motorway on the build-operate-transfer basis. The motorway will be high-speed toll road facility transportation and begin from Hyderabad (End of Karachi-Hyderabad Motorway M-9) and terminate at Naro Canal (start of Sukkur-Multan Motorway M-5).

The project is the only missing link between Karachi to Islamabad motorway and the completion will see a high quality road between the two cities. The project was earlier shelved by the PMLN government but has been taken up again by the current PTI government.

The project will be transferred back to the National Highway Authority after 25 years and will be completed in 33 months.

In addition, the Ecnec also approved the construction of the 47.55km long Khyber Pass Economic Corridor. The project has been divided into two components including the Peshawar-Torkham Motor­way and link road connecting motorway to Badabher (N-55) intersecting N-5 bet­ween Chamkani and Jhagra (55km) in length.

In addition, in the Balochistan province, the Hoshab, Awaran and Khuzdar section of the M8 project spans for 146km. Currently, the existing paved road is motorable and is under the control of the Communication and Works Department of the Balochistan government.