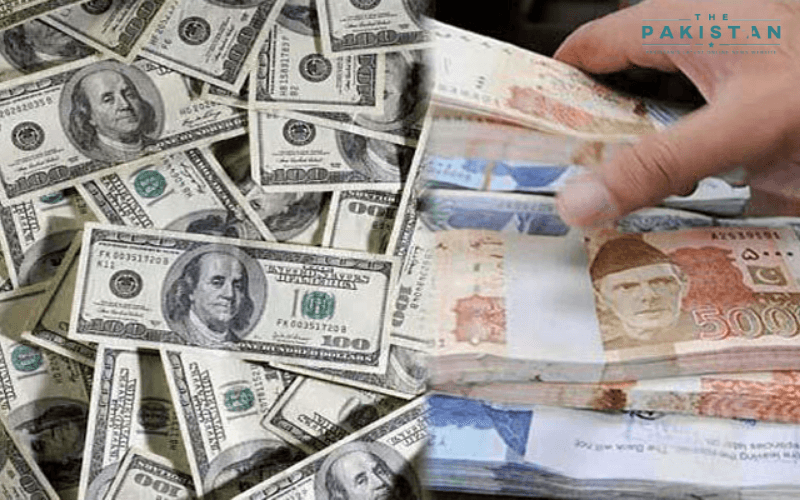 The rupee in the interbank market lost 34 paisas to end Thursday’s session at the level of Rs167.33 against the greenback.

Meanwhile, in other currencies, the euro at the open market was up by 50 paisas to trade at Rs189.50 whereas the pound was selling at 50 paisas up to Rs211.

The rupee’s slide comes despite a record increase in the country’s foreign exchange reserves. In the week ending on July 10, the forex reserves held by the State Bank of Pakistan (SBP) increased by $12 million to $12.054 billion.

The reserves for the first since have hit the $18.952bn mark.

Analysts argue the rupee’s fall does not fall in line with the fundamentals as the higher-than-expected increase in the foreign workers’ remittances during the current fiscal year have helped bolster the country’s forex reserves.

The remittances in the fiscal year ended on June 30 increased to a record $23 billion despite the Covid-19 shock to the global economy in the Jan- June 2020 period, latest data released by the State Bank of Pakistan (SBP) showed earlier this week.

The increase in dollar holdings should have instead appreciated the rupee’s value, however, the currency markets are behaving in an entirely opposite manner.