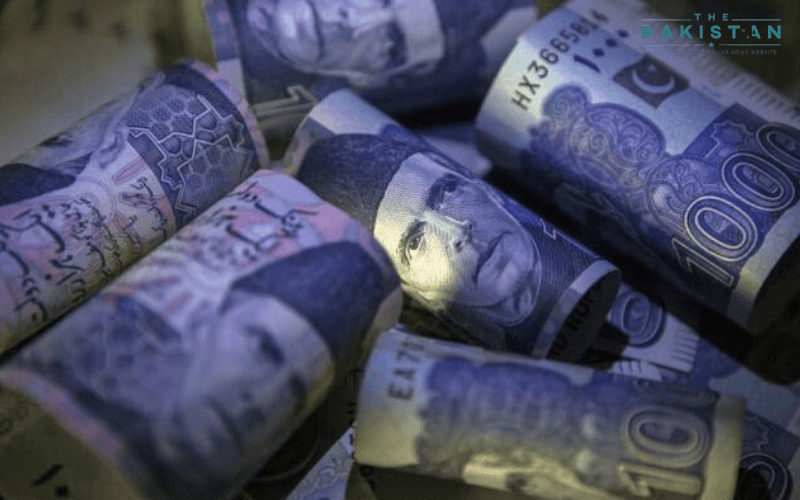 Foreign direct investment into the country jumped by 45 percent in June to $174.8 million compared to May 2020 after recording declines for two consecutive months in the last quarter of fiscal year 2019-20, latest data released by the State Bank of Pakistan (SBP) showed on Thursday.

In addition, the cumulative fiscal year foreign indirect investment in the fiscal year 2019-20 jumped by 88pc to $2.561 billion compared to $1.632bn during the same period of corresponding fiscal year.

The FDI inflows into the country began declining after the emergence of Covid-19 as investors began to pull out their funds from the riskier assets and economies towards more safe bets. During March, Pakistan received FDI worth $278m, April $133m and $120m in May.

However, the 45pc month-on-month jump in the month of June shows the possibility of an uptick in the FDI during the first quarter of fiscal year 2020-21. Among the various FDI heads, the foreign private investment jumped 140pc to $2.279bn in the outgoing fiscal year.

China retained its position as the top FDI contributor into the country as it is currently working on the China-Pakistan Economic Corridor projects which span over a period of 10 years with a total investment around $50bn.

Norwegian FDI inflows into the country came in the form of telecommunication licensing fees which were submitted by the telco companies like Jazz and Telenor.

Meanwhile, investment form the United Kingdom clocked in at $117m, down significantly from the $185m in the corresponding fiscal year. Despite declining investments, the UK was by far the largest investor raking up a large chunk of the country’s treasury bills and Pakistan Investment Bonds.

Despite the economic shocks caused by the Covid-19 in the second half of last fiscal year, the government was successful in meeting almost all of its targets including the remittances, narrowing the current account and trade deficits, foreign direct investment etc barring the exports.

The record $23bn in remittances during the last fiscal year was one of the major sources of foreign exchange for the country. In addition, the government was also successful in bringing down the current account deficit to $3.288bn,c compared to the $20bn in FY18.