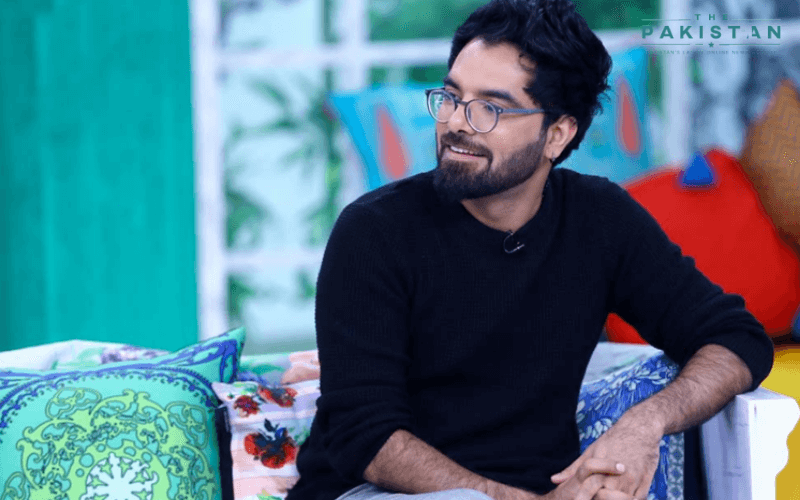 Ever since the drama aired on the country’s television waves, the star cast of the show has become the new favorites for Pakistani audiences who can be seen sending out messages and love to them through the social media accounts.

But as Prime Minister Imran Khan asked the state television company to dub the show in urdu for the local audiences, the local industry was shocked to see how they were ignored in the entire process.

The local artists, especially actors and actresses were dumbfounded over how Turkish content was prioritised over the local one and how the state media and resources were used to promote foreign content.

Some even called out the move by PM Khan including the Jhooti actor Yasir Hussain, who said that he doesn’t have any issues with their Turkish brothers, but argued that the government could have set up its production for a show of similar scale by promoting local heroes, content and artists.

At the time when the show was aired, Hussain asked a pertinent question where he wondered what’s next, Turkish actors to be hired as brand ambassadors for local brands?

And that is exactly what happened when Esra Bilgic announced that she has signed to be a brand ambassador for a local smartphone brand Q Mobile and will now appear in the commercials thereof.

Hussain promptly pointed out that this is what worried him in the first place and the only reason why he didn’t like the airing of Turkish shows on local channels was that the local artist would lose their brand value in the country.

After reading Esra’s announcement, he asked “Don’t you think a Pakistani brand should have a Pakistani ambassador? Not Indian or Turkish? Are Mahira, Saba, Sonya, Minal, Aiman, Amar, Zara, Haniya, Sana, Yumna, Armeena, Sara, Hira… anyone not worthy enough to be a brand ambassador for a Pakistani brand?”