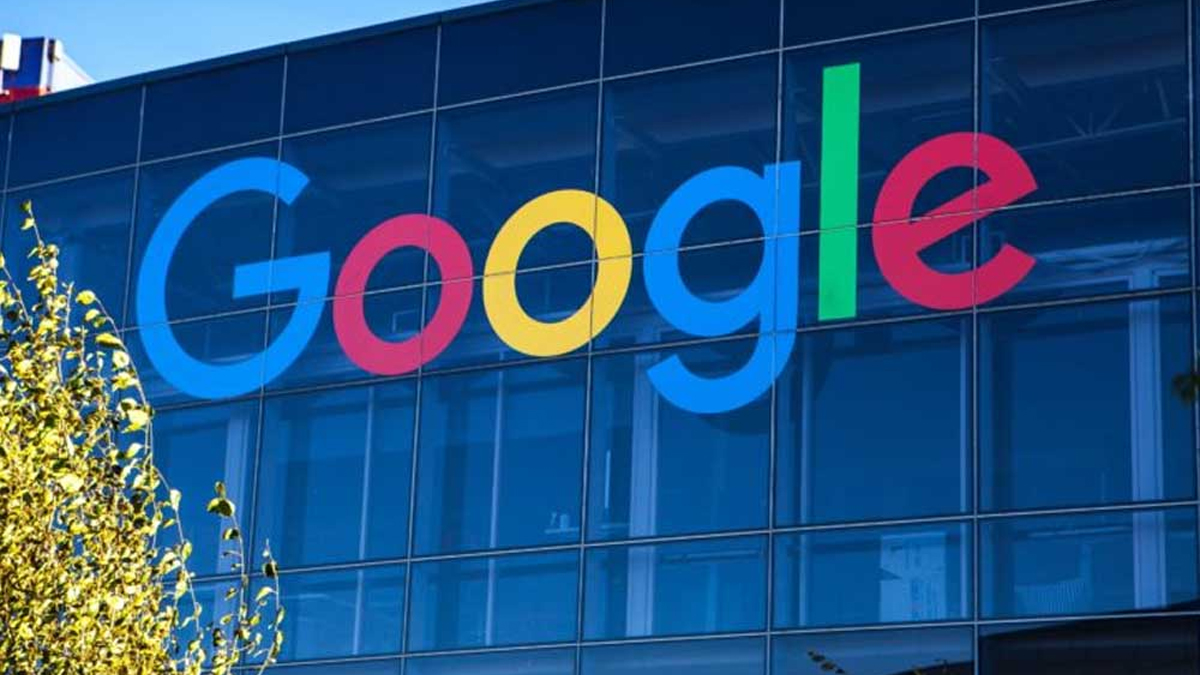 Google, the largest search engine and video-sharing platform in the world, is planning to initiate a liaison office in Pakistan, although Twitter and Facebook have stated they are unable to open offices in the near future.

The global juggernaut has already registered itself as a corporation in Pakistan, according to an announcement made on Friday by IT and Telecom Minister Syed Aminul Haque.

“Google is slated to send a group from Singapore to Pakistan early next week, and the corporation will probably announce the opening of a functioning office here,” Mr. Haque said.

He also revealed TikTok’s agreement to open a liaison office in Pakistan.

Securities and Exchange Commission of Pakistan

Google, however, has already grabbed the lead in this area and the company is already registered with the Karachi registration of the Securities and Exchange Commission of Pakistan (SECP).

One of the prerequisites under the Removal and Blocking of Unlawful Online Content (Procedure, Oversight and Safeguards) Rules 2021 is the establishment of the office, which can be done by registering.

After registering and setting up offices, the social media sites will need to adhere to Pakistani laws and regulations.

To safeguard the security of the data, the guidelines also mandate that the social media companies keep their “servers” in Pakistan. All platforms’ data is currently kept outside of the nation.

The IT minister recently voiced optimism that other social media companies would open operations in Pakistan, but according to industry sources, Twitter and Meta have so far shown hesitation.

A senior executive of one of the nation’s telecom firms claimed that both Twitter and Meta were going through drastic organisational changes and had let go a significant number of staff members both locally and abroad.

The executive stated that “no headway is expected in conversations with Meta and Twitter” since “the members of negotiating teams for Pakistan in Meta, representing Facebook, Instagram, and WhatsApp have been changed.”