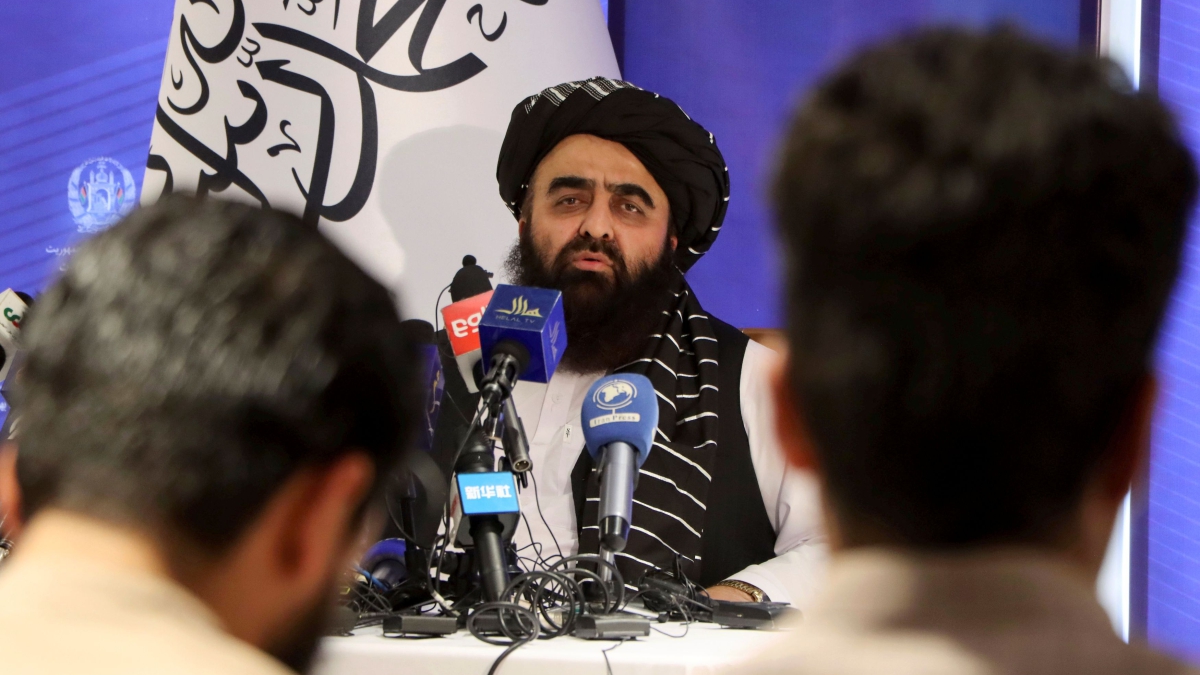 Delegates from the United States and the Taliban held “candid and professional” talks in Doha – the Qatari capital – as per a US official, with discussions focusing on “terrorism” and security concerns.

Moreover, the rights of girls and women and evacuations from the war-torn country were also discussed at length.

The session in Doha was the first face-to-face meeting after the Taliban took control of Afghanistan on August 15.

As per the Taliban rulers, the US agreed to provide humanitarian assistance to Afghanistan.

Their statement came forth at the end of their first direct talks with the US.

US officials said that the discussions were candid and professional but maintained that the Taliban would be judged by how they act.

The US officials also insisted that the meeting was not an inch towards recognition of the Taliban.

“The US will provide facilities for humanitarian organisations to deliver aid, and the Taliban should cooperate with charitable groups in lending humanitarian assistance to those deserving in a transparent manner, and should facilitate the movement of foreign nationals.”

The talks were held as Kabul faces what aid workers fear is a severe humanitarian crisis.

UN Secretary-General António Guterres said at a donor conference in Geneva last month that public services were close to collapse as the poverty rate was soaring.

Some 40% of the country’s national output – GDP – comes from aid, as per the World Bank.

The US, after the Taliban captured Kabul, froze $10bn (£7.3bn) of the country’s major assets.

However, the US is yet to confirm Afghanistan’s claim on aid formally.

Ned Price said the two sides discussed the provision “of quick humanitarian assistance, to the Afghan people directly,” without furnishing further details. “The US delegation primarily focused on terrorism and security concerns and safe exit for our Afghan partners, US citizens, and other foreign nationals. Our delegation also talked about human rights, the meaningful participation of girls and women in all aspects of Afghan society”, he added.