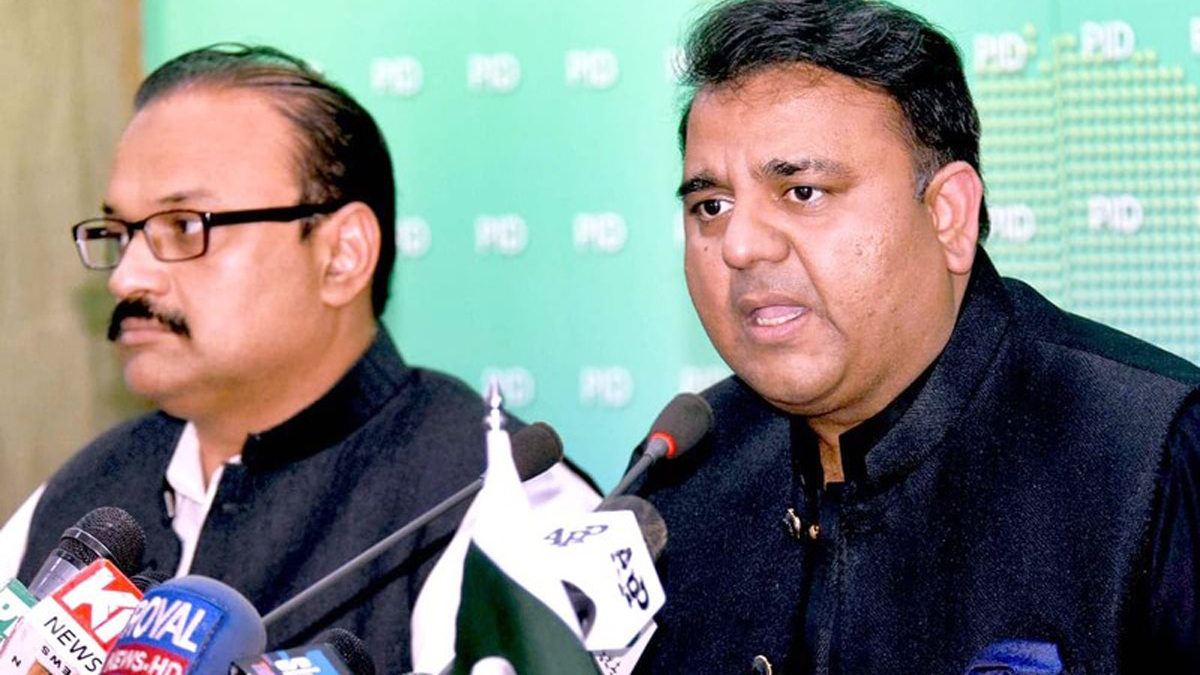 Federal Minister for Information and Broadcasting Fawad Chaudhry said, on Monday, that an inclusive government was crucial for Afghanistan, and world leaders should not repeat mistakes of the past.

He, while talking to a Turkish news channel, urged the world and regional powers to back the process of the formation of a government in Afghanistan.

“If mistakes of the past are to be repeated in Afghanistan, the situation would eventually get worse,” Chaudhary said.

He warned of potential spillovers from the Afghan crisis and said that if Pakistan’s advice were ignored, the world would have to deal with a “huge mess” in the war-ravaged country.

“The world must listen to us as in the recent past; our advice had not been paid heed to by the global powers. If Imran Khan’s advice was heard, the situation would have been different,” he said.

The minister said the deteriorating state of affairs in Afghanistan was “worrying” for Pakistan, remembering that “we had to embrace a lot of problems when the Soviet Union left Afghanistan back in 1988.”

He said that Russia, China, the US and Pakistan had an important role in solving the Afghan conflict. He added that Turkey, Pakistan, and Iran needed to play an active role to help better resolve the crisis.

Afghans shall form the government in Afghanistan; he said adding, the world and regional powers have an enormous responsibility in expediting the process.

Pakistan was trying to install an all-inclusive government in Afghanistan, he said, adding, the war-torn country had been secluded in the past, and now the world was returning to the same mistakes.

“If we return to the same mistakes, that means we will produce a hub of extremist organisations right at the western border of Pakistan – which is worrisome for us.”

The minister added that if Afghanistan did not stabilise, millions of people would push towards Pakistan – which had already been hosting 3.5 million Afghan refugees for decades.