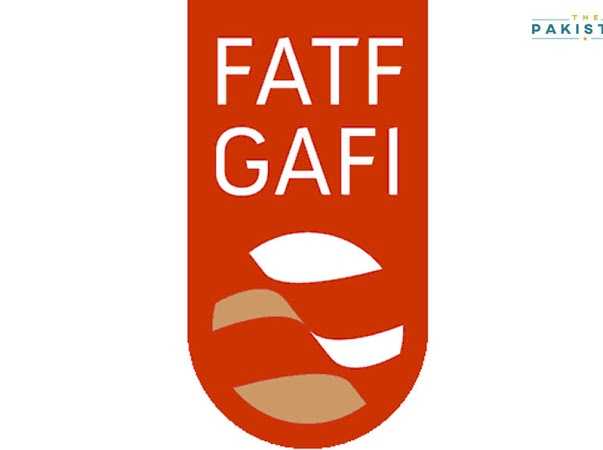 The Financial Action Task Force is due to meet this month and review Pakistan’s steps towards anti-money laundering and countering terror financing,

The review in Pakistan will be taken through a virtual meeting of the FATF plenary scheduled for Oct 21-23. It will decide whether to exclude Pakistan from the grey-list of countries. Pakistan has introduced legal reforms, and lobbied with the international community to secure a decision in its favor.

The government just recently passed multiple FATF-related bills to ensure the anti-money laundering and countering terrorism financing mechanisms and frameworks are in line with the recommendations made by the international watchdog FATF and its sister concern the Asia Pacific Group.

The decision on Pakistan was due earlier this year in June, however the country was given a breather as the meeting had to be pushed forward in the wake of the Covid-19 pandemic giving lawmakers adequate time to introduce key legislations in the parliament.

The FATF had, in February, awarded Pakistan a four-month grace period to introduce the required changes in its legal system to mitigate potential for terror financing and money laundering. It has in its February plenary meeting said that Pakistan had only delivered on 14 targets but warned 13 other targets had to be completed in due time.

Meanwhile, the government on July 28 informed the parliament that it stood compliant with around 14 of the 27-point action plan and met with the 10 of 40 recommendations of the FATF and APG.

PM Khan has repeatedly reiterated the call of approving FATF-related legislation to ensure the country is not blacklisted which could spell economic disaster as it would cut Pakistan’s linkages with the global economy. Pakistan would face harsh sanctions if the watchdog decides to put it on the blacklist.