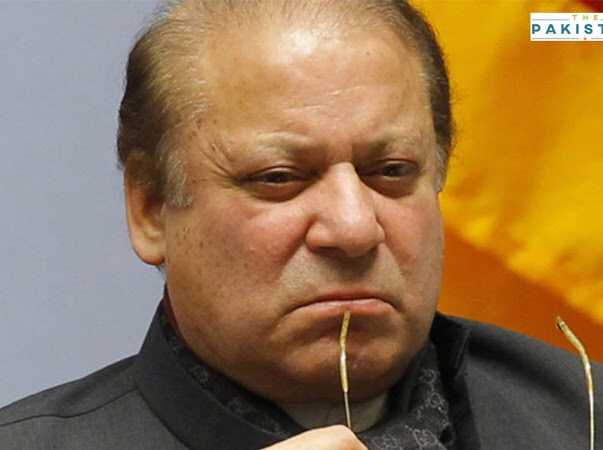 A citizen based out of Lahore has filed an FIR against the former prime minister Nawaz Sharif and other opposition leaders for conspiring against the country and its top institutions including the military and judiciary.

The first information report registered at Chadra names: Maryam Nawaz, Rana Sanaullah, Shahid Khaqan Abbasi, Ahsan Iqbal, Pervez Rashid, Ataullah Tarar, Marriyum Aurangzeb, and others. The FIR comes a week after the participants were seen cheering Nawaz Sharif during the PML-N’s Central Executive Committee and Central Working Committee where he can be heard bashing the armed forces and the judiciary for siding with PTI.

The FIR says that despite being declared an absconder, Nawaz Sharif is carrying out a planned conspiracy to defame the country and its institutions by making inflammatory speeches, a news quoted the FIR.

Sharif has been in London for almost an year now under medical grounds after he was released from jails to travel to the European country after his doctors claimed he had very low blood platelets.

Since then, he has refused to return to Pakistan raising a question on the credibility of the judicial system in the country. After staying mute for a very long period of time, Sharif opened floodgates against the country’s top institutions — Pakistan Army, Judiciary and the National Accountability Bureau — for pursuing selective accountability.

He said that institutions are siding with the PTI behind the curtain and have been using selective accountability to keep the opposition parties quiet. However, he said that he would not cow under pressure anymore and would not still be under these ‘selectors’ are removed.

He said that a parallel or shadow government was working in Pakistan hurting the democratic development of the country.

PTI leaders and ministers have said that Nawaz Sharif has issued these statements at the behest of India.