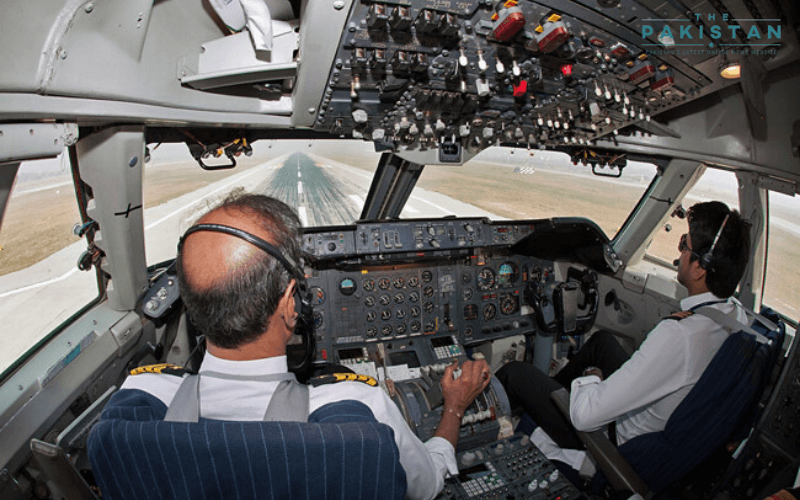 Pakistan’s airline regulator the Civil Aviation Authority on Thursday contradicted the claims made by the Aviation Minister Ghulam Sarwar Khan and said that all licenses issued to the pilots were genuine and valid.

“It is important to clarify that all commercial pilot licenses/airline transport pilots licenses issued by the Pakistan Civil Aviation Authority are genuine and validly issued. None of the pilot licenses are fake, rather the matter has been misconstrued incorrectly highlighted in the media/social media,” a letter sent to a high-ranking aviation official of Oman by the regulator showed.

These claims are directly against those made by Minister Khan, who in the country’s national assembly, claimed that around 40 per cent of the licenses issued to Pakistani pilots were fake or dubious.

The revelations were made after an inquiry into the PK-8303 crash was conducted by local and international agencies.

Khan’s statement caused an uproar in the local as well international media and even led to grounding of Pakistani pilots and airlines from Vietnam and the European Union.

The minister later issued a list of pilots suspected of flying with fake and dubious licenses. He said that of the total 262 pilots who falsified their information, 141 were working for PIA, nine Air Blue and 10 Serene Air.

However, the list was called incoherent and inaccurate by the airline regulator as it included names of some dead and long-retired airline pilots as well.