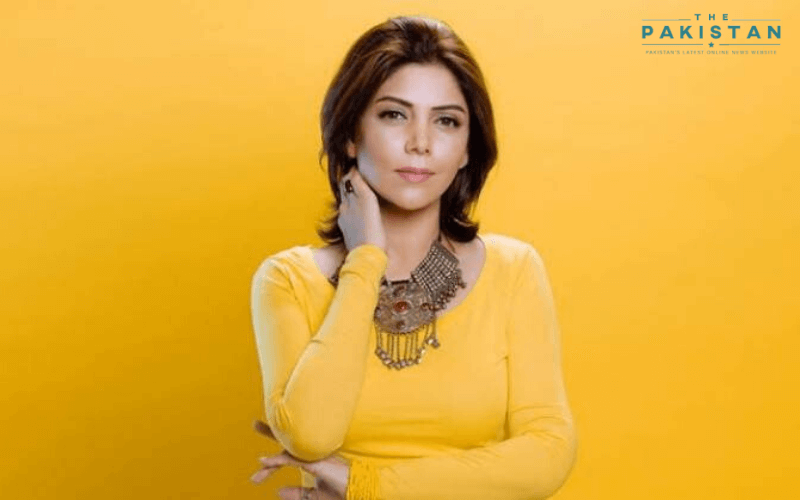 “Our tribute to Kashmir was removed from YouTube a few hours ago. There seems to be a systematic silencing taking place but we will not be silenced because our message is of love and peace,” Kiani said in her Instagram post while sharing the news of removal of her song.

The duo released a heartfelt song to remember the Kashmir Martyr’s Day on which 22 individuals lost their lives in 1931 while revolting against the atrocities committed on Kashmiri independence sympathiser Abdul Qadeer Khan Ghazi under the Dogra rule.

The story goes that the ruler of the time killed 22 martyrs one after the other. Just as the first one started reciting the call for prayer, the Hindu Dogra soldiers shot him dead. With the call left incomplete, the second one started to begin where the first one left and tried to complete the call and he too, was shot dead.

Subsequently, the third,  the fourth and so on until 22 muslims were martyred as they tried to complete the prayer call left unfinished by the first one. The event is marked as the beginning of the modern era Kashmir freedom struggle which morphed into its existing political struggle as well as armed struggle and civilian protests later on after the British debacle of splitting the region of Kashmir into two.

The song was meant to commemorate these 22 men who stood up to fight against the tyranny of hindu rulers.

Kiani also said that the international civil society The Kashmir Civitas is “actively working to reupload the video.” She promised her fans that she will be sharing the news or any updates on the matter through her own official social media accounts.