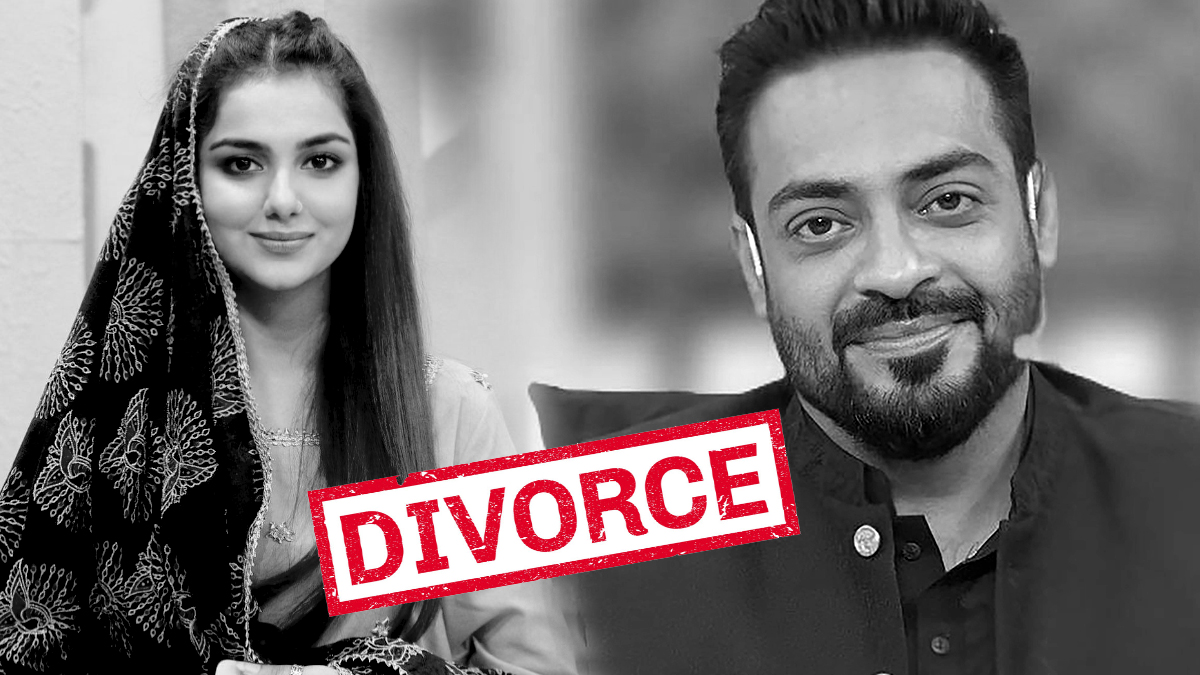 Tuba Anwar has shrugged off claims of still being married to Aamir Liaquat Hussain.

The PTI MNA had stated otherwise in his interview.

Tuba took to her social media handles on Saturday, penning a lengthy note responding to Aamir Liaquat’s claims. Liaquat said Tuba was still his “wife”. He said that her khula was “void” as it did not take his consent into account.

Tuba tweeted, “I want to reiterate that I divorced my ex-husband through the court system. As a Pakistani citizen, the constitution provides me this right. The divorce was in accordance with the regulations of the Islamic Republic of Pakistan, and was granted by the honourable court.”

In his most recent interview, Aamir had said: “If Tuba marries again, it will be deemed illegitimate. Her khula is void. As per the Shariah, khula requires the husband’s consent. It mandates both parties to sit together and agree to end their marriage. I want to tell Tuba that she can spend her life the way she wants, she can work and do whatever, but she should adhere to the bounds of religion.”

Liaquat even offered Tuba to come back to him but said that “Dania is here to stay.”

Dania said, “I won’t mind that. I will consider Tuba my elder sister.”

However, Tuba assured that everything being claimed in the media was a complete misinterpretation of facts and held no value in the court of law. “I urge the Islamic scholars to raise their voices for women who choose to fulfill their rights in accordance with the Pakistan’s constitution and Islam.”

She reinstated that Islam permitted women to seek divorce if the marriage was no longer working. She said a graceful exit from a toxic and abusive marriage was her right and not a sin. Earlier this month, Syeda Tuba Anwar had announced that she had filed for khula from Aamir Liaquat after a months-long separation.