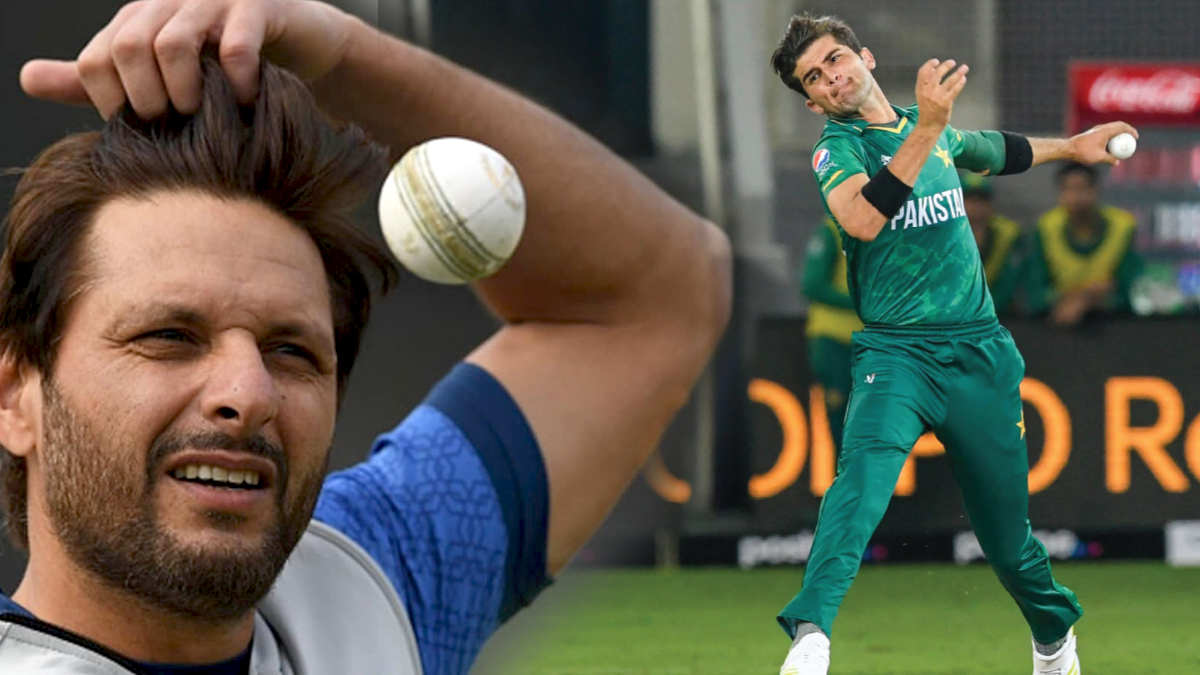 The Qalandars emerged a better side over Sultans, defeating the latter by 42 runs to put an end to their title drought.

The meeting came a few days after Lahore Qalandars had announced that Shaheen Shah Afridi would lead their side.

As soon as the news broke out, many questioned whether the Qalandars had taken the right step by appointing Shaheen Afridi as their captain.

However, PM Khan, in his meeting with the Qalandars management, lauded the team for giving Afridi the key responsibility. PM Khan predicted that the 21-year-old would guide his team to victory in the tournament.

The PM said that choosing a young captain was a good decision for the franchise.

“Mark my words. Youth always changes results, and the Lahore Qalandars should win the PSL trophy this time,” the premier was quoted as saying.

The Lahore skipper fulfilled PM Khan’s prediction and has also become the youngest skipper to lead a franchise to lift their maiden tournament trophy, leaving behind Australian Steve Smith, who led Sydney Sixers to a BBL title in 2012 when he was 22 years old.

Lahore Qalandars’ skipper also proved veteran all-rounder Shahid Afridi wrong when he led his side to the title victory.

Shahid Afridi was against the decision of appointing Shaheen as the captain.

“I had advised Shaheen to wait before accepting captaincy so that he could focus more on his bowling,” Afridi told a private television channel.

“I hope that he proves me wrong,” the ex-skipper said.

And Shaheen did just that.

Taking to Twitter, Afridi praised Shaheen, saying he was indeed a champion.