Do You Know What You Are Breathing? 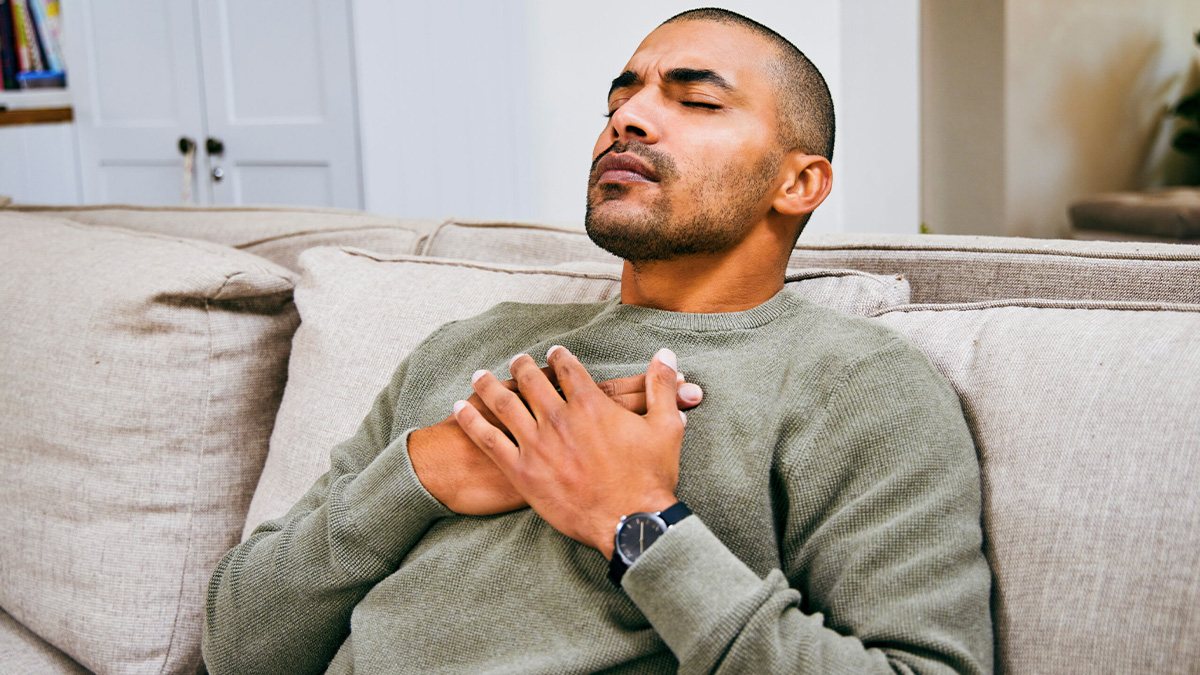 The majority of government-installed air quality monitors, equipment, and apparatus are either dysfunctional, out-of-date, or not being used at all, it came to light on Monday.

This is despite the fact that the city’s air pollution levels are increasing to extremely high, unhealthy, and dangerous levels, as shown by air quality monitors installed by various private organisations and the US Consulate General in Karachi.

Since the beginning of the current month, Karachi‘s air quality has been deemed “unhealthy.” The city’s air quality index (AQI) reading, or the degree of air pollution, was 186 on Friday, 173 on Saturday, 183 on Sunday, and 151 on Monday, according to iqair.com, a website that monitors air quality across the world.

According to Dr. Sardar Sarfaraz of the Met Office, the department lacks a network to monitor air quality and pollution levels across the nation, particularly in Karachi.

According to unaffiliated experts, the pollution levels in the city are on par with Lahore, which has held the title of most polluted city in the world for the past three months.

Read More | How to get rid of dry skin in winter

Sophia Hasnain, CEO of the M/s LinkedThings.air, a private company that monitors air pollution in Pakistan’s three largest cities, responded to Dawn’s inquiries by saying: “Suffice to say is that the situation of air pollution in Karachi is truly really severe.

Around 20 significant areas in Karachi have air quality sensors placed by her organisation.

She said, seeming concerned about the deteriorating air quality, “The findings that these air quality monitors are displaying on a regular basis are self-explanatory.”

The sensitive groups should limit outdoor activity, the air quality monitor website iqair.com has warned, while the general public is encouraged to wear face masks as a precaution.

However, the relevant government departments didn’t seem to care about the present air quality condition, which experts said had gotten “extremely unhealthy” especially with the arrival of winter.

Seven air quality monitors had been installed by the Karachi Metropolitan Corporation (KMC) in summer (July-August) this year at various locations throughout the city, but their data was being wasted because none of the relevant departments were properly monitoring in order to take preventative measures, according to an independent environmental expert who did not wish to be identified.

An official who spoke on the condition of anonymity told that the Sindh Environmental Protection Agency (Sepa) had set up two air quality monitors on its own, one at each of the roofs of the deputy commissioner central’s office and the Sepa office in Korangi, but that both had been inoperable for the previous three years and were therefore useless.