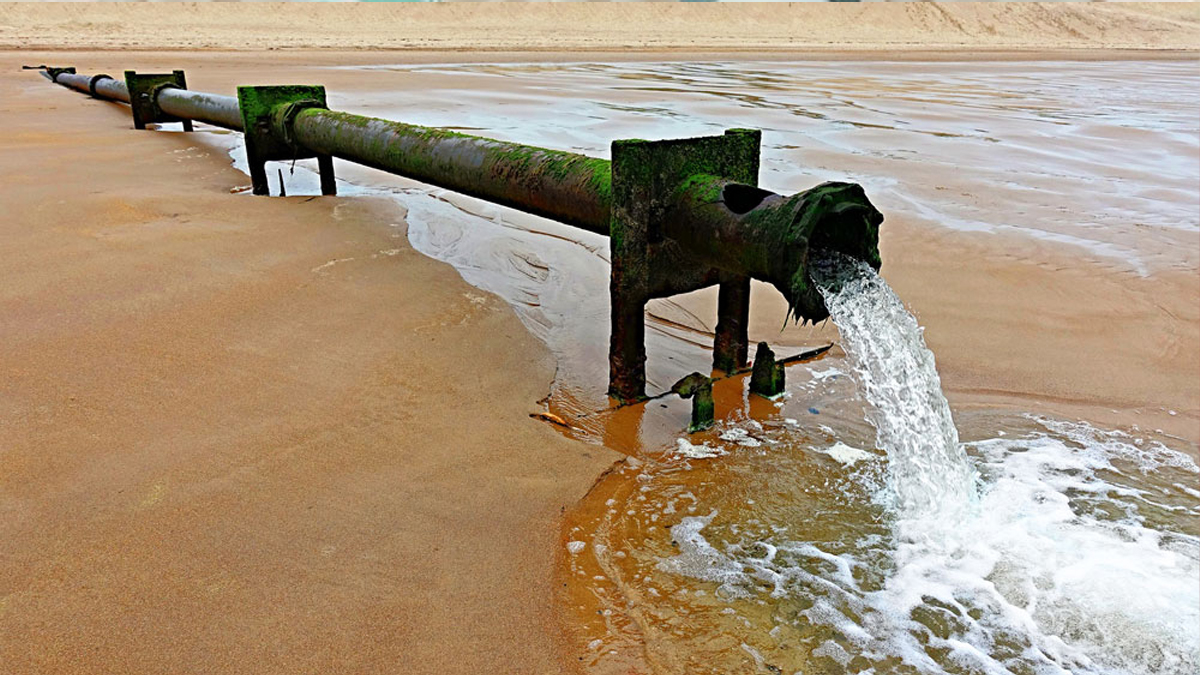 The State Bank of Pakistan (SBP) has announced to keep the policy rate unchanged at 7 per cent – hoping that the current account deficit will remain in the range of 2 to 3pc in FY22.

SBP Governor Dr Reza Baqir, while announcing the Monetary Policy for the next two months on Tuesday, said the market-based exchange rate system, surging remittances, an improving outlook for exports, and appropriate macroeconomic policy settings should help contain the current account deficit in a comfortable range of 2-3pc of GDP in FY22.

“Given the expected rise in remittances and an improving scenario of exports, the current account deficit is expected to stay in a sustainable range of 2-3pc of GDP in FY22.”

He said that the interest rate is kept unchanged at 7% for the next two months to ensure that the cost of borrowing from banks stay at a low level and the economy is allowed to grow by 4-5% in the ongoing fiscal year.

The Governor said the policy rate had been maintained to support recovery in the economic activities to pre-Covid levels despite a surge in the inflation reading and the recent depreciation of the Pakistani currency.

He said the economic growth, as a result of positive developments, is projected to rise from 3.9pc in FY21 to about 4-5pc during the current financial year, and the average inflation to range between 7-9pc this year from its recent higher out-turns.