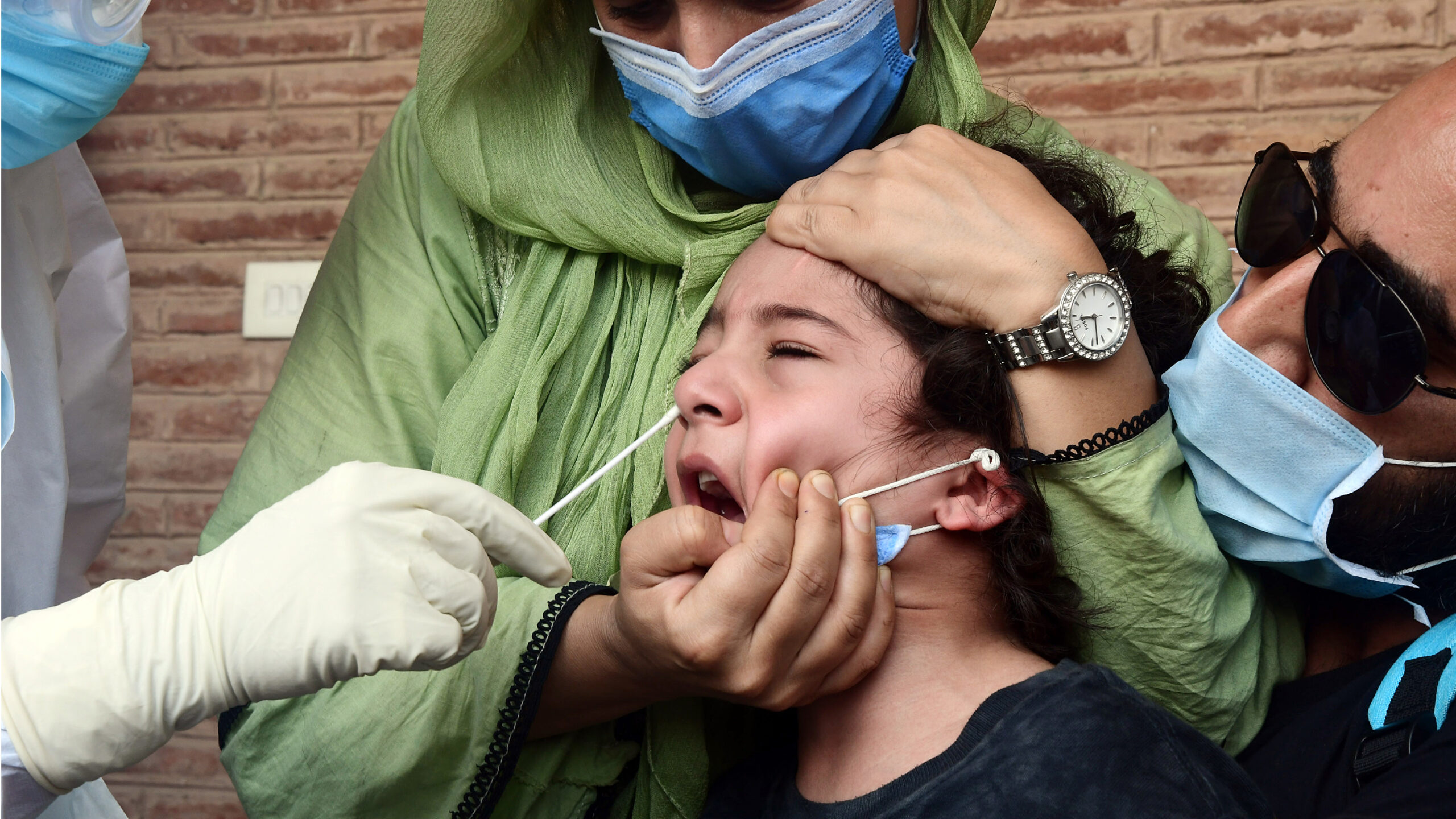 ISLAMABAD: In an alarming sign, the COVID-19 positivity ratio in Pakistan reached almost 10% on Saturday, as per the latest government data.

According to the National Command and Operation Centre (NCOC), a total of 40,946 tests were carried out across the country in the last one day out of which 3,876 were positive, which took the national positivity ratio to 9.46%.

This was also Pakistan’s highest number of daily cases since July 2, when 4,087 were recorded.

Among the newly registered cases, 2,033 were reported from Punjab that made it the highest number of cases coming from the province in the last nine months.

With the new cases, the nationwide tally of positive coronavirus cases has surged to 623,135 and the active cases in the country stand at 27,188.

In the last 24 hours, a total of 42 people were lost to the deadly virus, taking the countrywide death toll to 13,799.

The spike in the positivity cases rung alarm bells in the country, as only a day earlier Pakistan’s positivity was 8%.

Earlier this week, NCOC communicated concerns regarding the rise of this disease and the mortality rate in the country.

Provincial administrations have been told to take prompt actions for the implementation of SOPs.

The virus monitoring body asked the citizens to display a good example of social behavior.