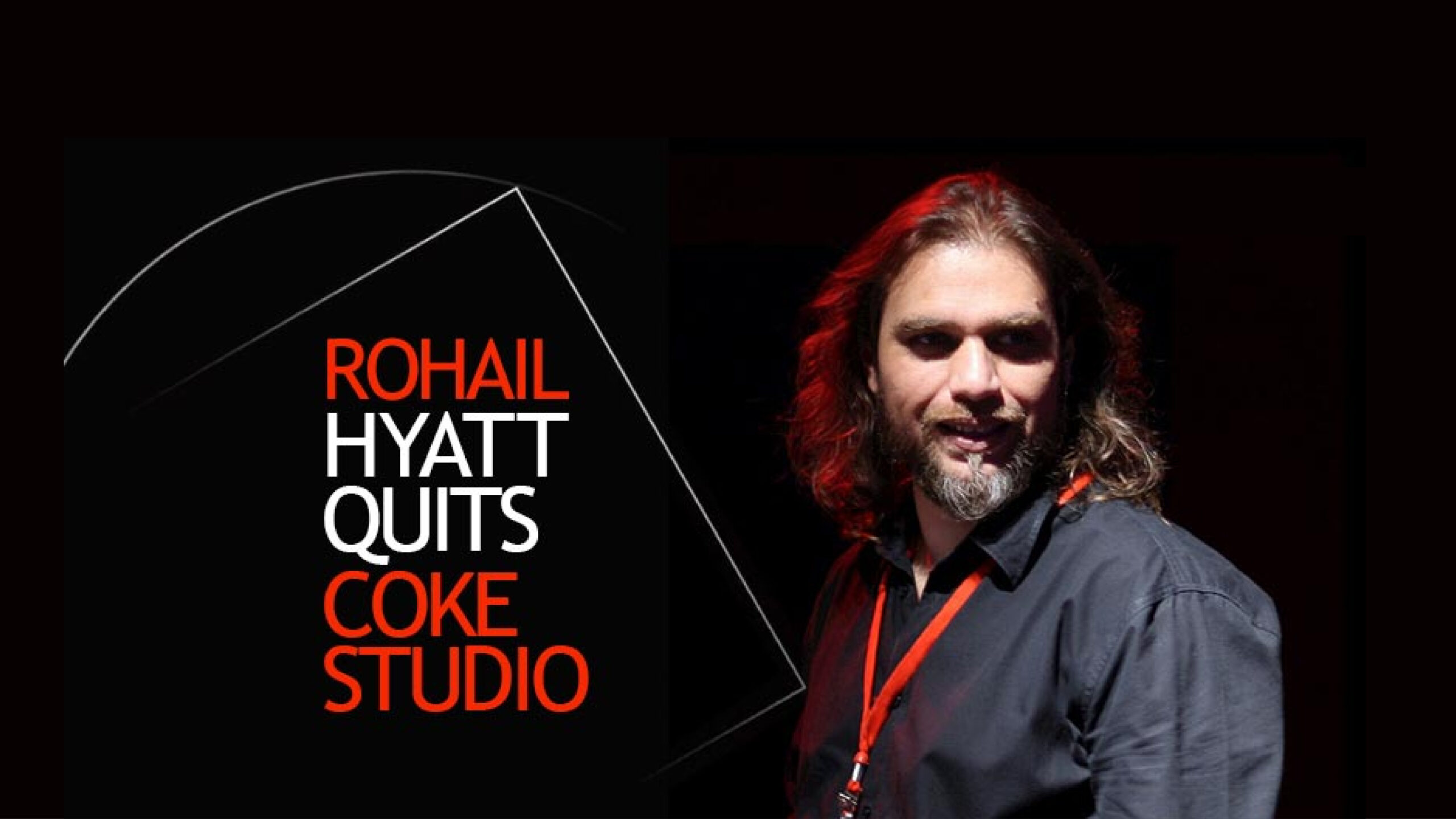 KARACHI: Celebrated musician Rohail Hyatt has announced to step down as Coke Studio producer for the next season.

It was during one of his Twitter interactions when a follower questioned him if he became active on social media after having a break from the Coke Studio. To this, Hyatt replied by saying, “I am sure Coke Studio is being planned but it isn’t by me,”.

While as he apparently may not be producing the show anymore, rumor has it that he is still associated with it but in a less direct capacity. Perhaps, he now has a role that allows him a vacay mode that he currently is enjoying on social media.

The founding members of Vital Signs launched Coke Studio back in 2008 and took a break after releasing six seasons. He returned back as the producer in 2019 and released two consecutive seasons.

Strings took the season from season six till 10 and Zohaib Kazi along with Ali Hamza co-produced season 11.

As much as a vibe in the industry remains that Coke Studio has been through so many different producers and has been going on for so long that the format is said to have run its course, there is however still a lot of curiosity around the names that will be taking the throne of one of Pakistan’s biggest music platform.

This year, Coke Studio will be releasing a special Pakistan Day song that is being produced by Ali Hamza. Hyatt has seldom produced extended tracks, associated anthems, and anniversary specials, so it will not be an accurate parallel to think that Ali Hamza is taking charge of CS from now on. Another name that is flying around as the top contender is Xulfi.

When asked, Xulfi said that it is always a possibility. The former Call guitarist said, “Every year, there is news as such. So there remains a probability of producing Coke Studio every year.

No option but to fasten movement against govt: Fazlur Rehman