No option but to fasten movement against govt: Fazlur Rehman 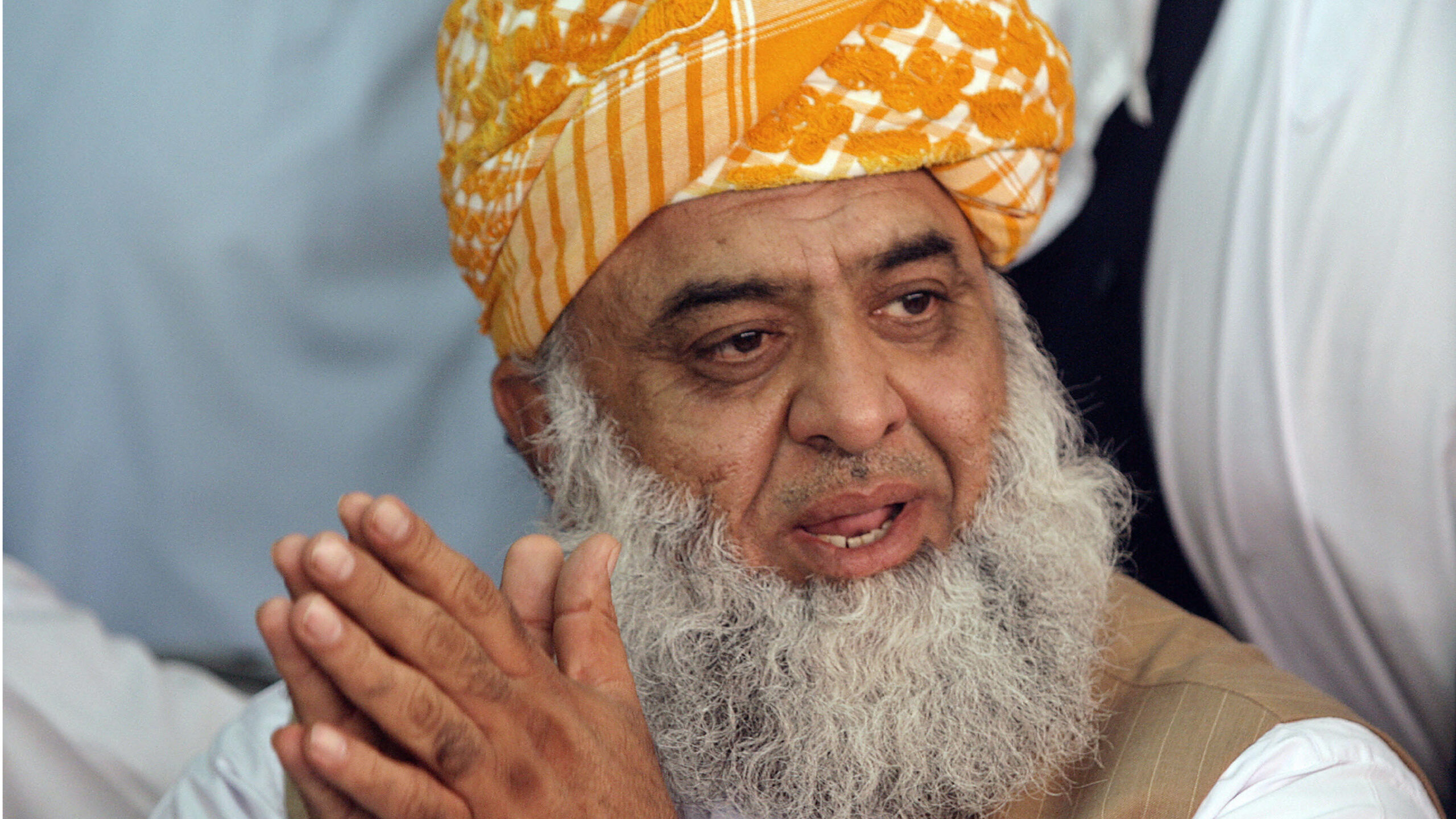 PESHAWAR: JUI-F supremo Maulana Fazlur Rehman, on Friday, said that most likely, the long march by the Pakistan Democratic Movement (PDM) will take place after Ramazan.

The long march, which is meant to topple the PTI-led government, was earlier announced to be on March 26 but was postponed after PPP asked for some deliberation time over the decision of resignation from the assemblies.

“There are various conspiracies against the Pakistan Democratic Movement (PDM) and various efforts are underway to “break apart this alliance,” Fazl said.

He was speaking to a media outlet where he discussed details of the PDM meeting that was held earlier this week. The meeting had failed to reach a breakthrough as the opposition lawmakers were at loggerheads on the issue of resigning from the parliament.

“Allah has given sense to us all. If we are not able to get an understanding of what is and isn’t beneficial for us, we should all leave politics,” said Fazl.

The JUI-F chief said that he is awaiting a “positive response” from the Peoples Party when its Central Executive Committee (CEC) meeting is convened to decide on the fate of resignations.

Fazl said that his suggestion, during the PDM meeting on Tuesday, was that during the first phase, all Opposition lawmakers should tender resignations from the National Assembly.

“In the second phase, I recommended resigning from provincial assemblies,” he said. “The step to resign from the Sindh Assembly was for the very end,” he added.

The JUI-F leader pressed that there was no other option but to launch a protest movement to topple the government. “If we wished to fight on the forum of the Parliament, what was the logic of creating the PDM,” he asked. “We have to take one of two options: either bring together the masses or stay in the Parliament,” added the PDM leader.