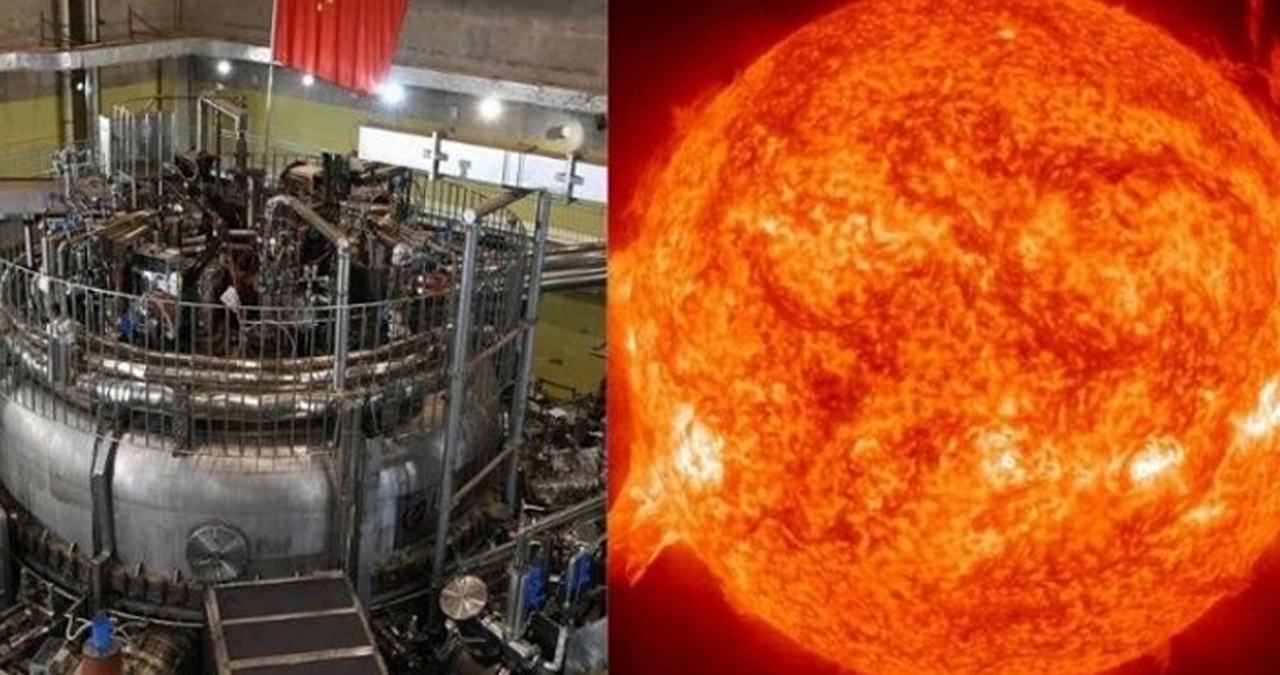 The innovation is seen as a massive advancement of Beijing’s nuclear research capabilities, using hydrogen and deuterium gases as fuels.

The device, located in Chengdu in Sichuan province, is expected to give clean energy through nuclear fusion.

According to the news report, the device is China’s highest in parameters and most significant in scale. It has a more advanced control mode and structure than the HL-2A Tokamak.

China’s “artificial sun” recently set a new world record. It was superheating a plasma loop – five times hotter than the sun for 17 minutes.

What in the dragon ball z is going on… pic.twitter.com/O3LBoPV8IC

EAST had previously made another record by running for 101 seconds in May 2021 at an unprecedented 120 million C. In contrast, the core of the actual sun reaches temperatures of around 15 million celsius.

Scientists have been harnessing nuclear fusion power for more than 70 years. In a bid to make helium by fusing hydrogen atoms under high temperatures and pressures, the main-sequence stars convert matter into heat and light, generating vast amounts of energy without producing long-lasting radioactive waste.

WhatsApp rolls out an exciting feature