WhatsApp rolls out an exciting feature 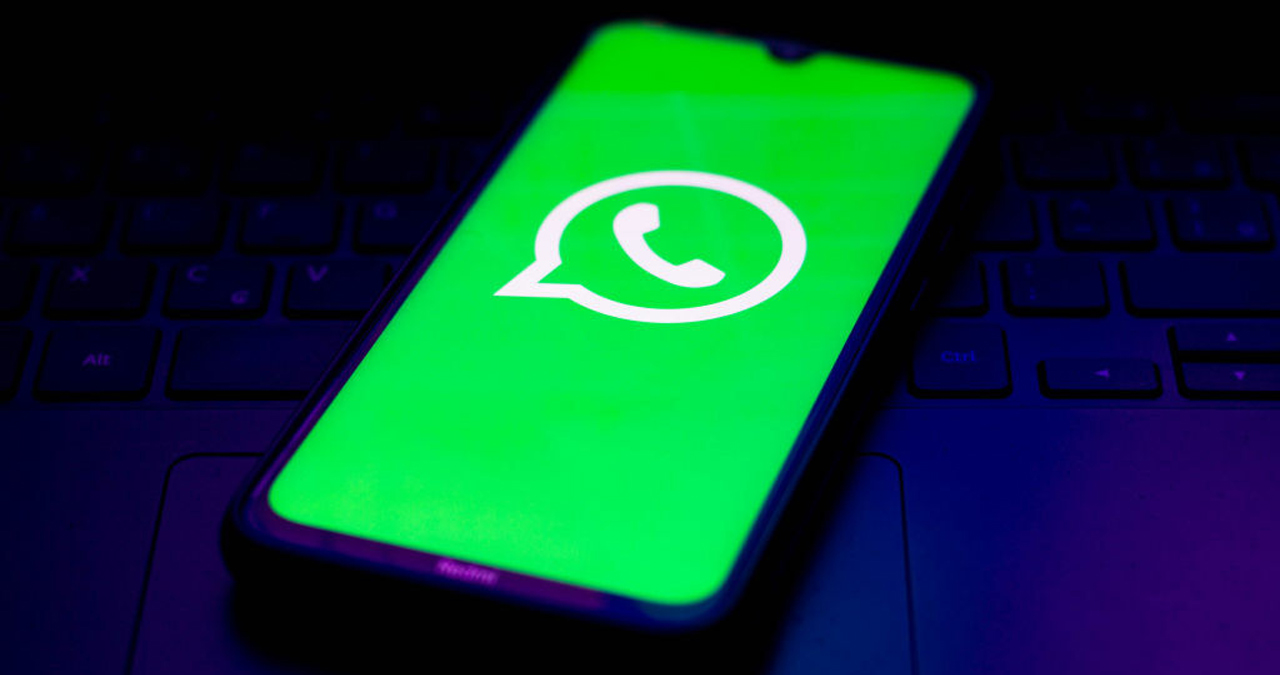 WhatsApp has set out a voice note player for the iOS version of its app. However, to the disappointment of many, the update is still being developed for WhatsApp beta for Android.

The voice note player is a feature that allows a user to listen to voice notes even when he has switched to a different chat.

Under the new feature, the voice notes that a user is listening to won’t be dismissed even if he swipes back or opens a different chat.

The Meta-owned messaging service has rolled the feature out for some of its beta testers on its iOS platform, including WhatsApp Business beta.

Speaking of now, if you can’t hear the voice note from your chat list, your WhatsApp account isn’t ready to let you test the player. So, what you can do is wait for a future update that will bring the feature to more users soon.

There is no news about the release date for the update for Android users; however, the feature is still under development.

Presently, if a user played a voice note in any WhatsApp chat, the voice note stopped playing if he went back to the home screen list or switched to a new conversation.

WhatsApp is set to introduce massive changes that could make navigating the Meta-owned messaging app a whole lot easier.

It is pertinent to state that over two billion people use the app around the world, turning to the platform for shopping, socialising, and even business tasks.

With the amount of overlap the app has, it can get confusing with a multitude of media, voice, and group messages clogging up the app.

In the US, the app is testing cryptocurrency payments.