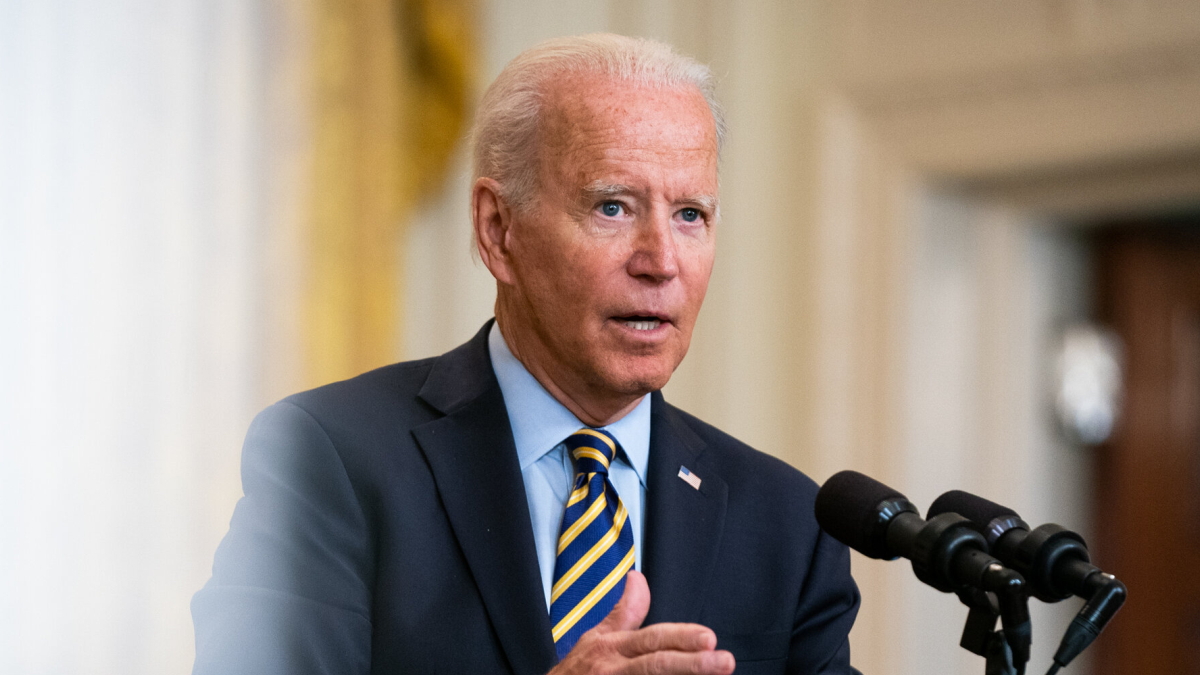 On Wednesday, US President Joe Biden, speaking at a news conference, said withdrawing the US troops from war-torn Afghanistan was the right decision.

The US President said his country spent trillions of dollars in Afghanistan, and the land would have continued quenching money forever.

“We were spending a billion dollars a week in Afghanistan. We kept doing so for 20 years. If you think we were going to be able to unify Afghanistan under a single government. It’s called the graveyard of empires for a reason. The land is not susceptible to unity,” he said.

It is pertinent to state that the Biden Administration has been under harsh criticism following the abrupt US withdrawal and the evacuation at Kabul airport.

“There is no way to flee Afghanistan after 20 years easily. No matter when you did it, whatever happened had to happen. And I can’t apologise for what I did,” he said.

The 20-year US engagement in Afghanistan ended in August 2021, as the last group of US soldiers left Kabul airport.

As the US administration started with its pull-out from Afghanistan, the vacuum was filled by the Taliban. Taliban entered Kabul on Aug 15 and have since replaced the US-backed administration with their own. Since then, the Taliban have ignored US requests to include other political voices in the government and guard the rights of religious minorities and Afghan women guaranteed in the previous US-backed Afghan constitution.

After T20s, no Indians in ICC ODI ‘Team of the Year’