After T20s, no Indians in ICC ODI ‘Team of the Year’ 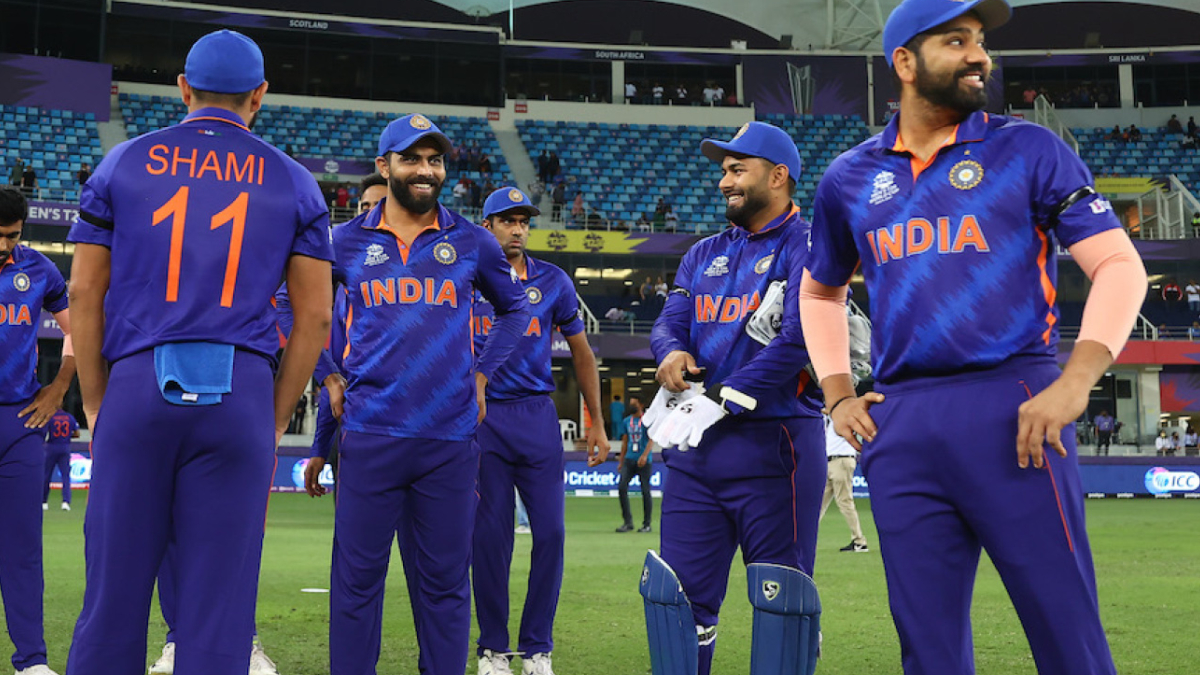 To the surprise of many, no Indian player was featured in the ICC’s ‘ODI Team of the Year’.

Similarly, the Indian side also went unrepresented ICC’s ‘T20 Team of the Year’ courtesy of their disastrous World Cup campaign in the UAE.

According to experts, the actual reason behind the non-selection of an Indian player in the ICC sides is the lack of matches rather than below-par performances. The poor show doesn’t seem to be the reason, as India has won both the series that they played in 2021.

The only Indian player featuring in all the ODI matches in 2021 is the star opener, Shikhar Dhawan — scoring 297 runs from all the games.

Bhuvneshwar Kumar played five of those six games, but he managed to get only nine wickets.

In a bid to make it to the year’s team, every playing XI needs to showcase impactful performances that the Indians lacked this time. For example, Babar Azam played six games but managed to score 405 runs with two hundreds. Similarly, his countrymate Zaman scored 369 runs in the year.

Proteas opener Janneman Malan scored 509 runs in 8 matches with an average of 85.