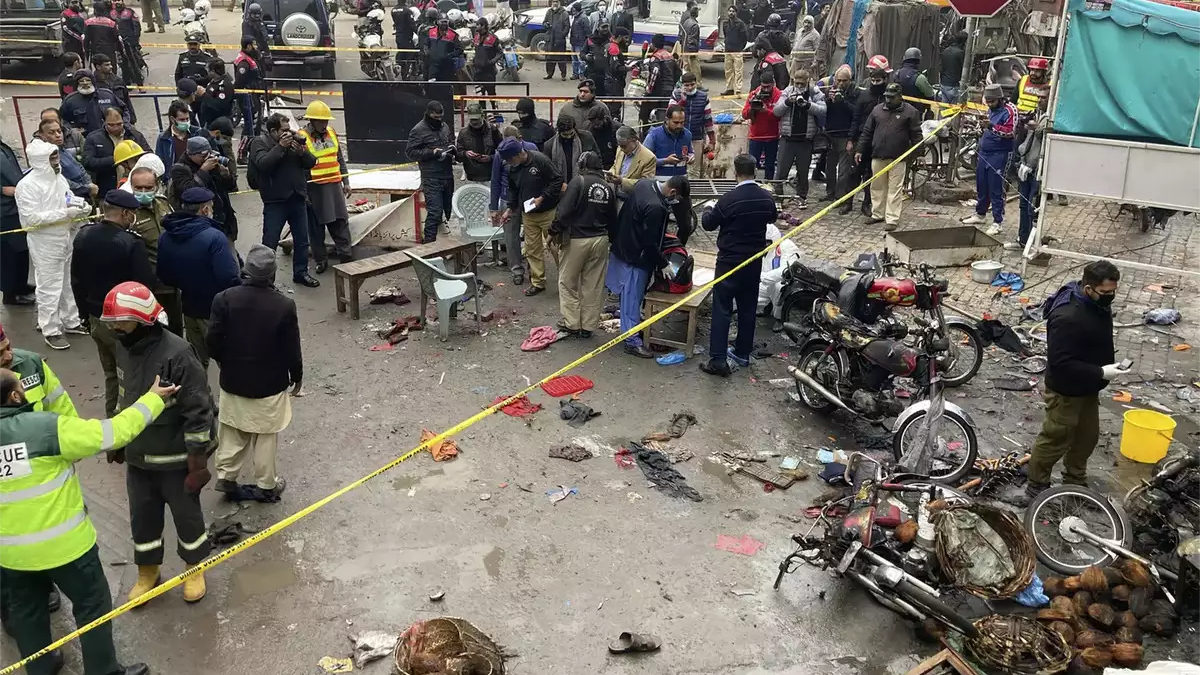 A few hours after the blast, the Baloch Nationalist Army (BNA) claimed responsibility for the incident.

Even though there are many Baloch nationalist groups in the country, BNA has come to light for the first time. According to media reports, it is a new terrorist group formed by a merger of the banned United Baloch Army (UBA) and Baloch Republican Army. Officials confirmed that the group was created this month.

According to the law enforcement agencies, the merger emerged on January 11, 2022. This new formation was the reason why many officials were taken by surprise when the BNA took responsibility for the Lahore blast. Most of the details about the group were gathered by the agencies after the explosion.

However, what’s dangerous is the fact that the Lahore blast is the second terrorist attack claimed by the BNA in two days. On January 19, the group carried out an alleged attack on a high-level convoy in Balochistan’s Kech.

So far, it isn’t clear who is heading this new group. However, Mureed Baloch says that he is its spokesperson.

Moreover, counter-terrorism experts suspect that the group could carry out more attacks.

The outfits that were merged in a bid to form BNA have had a similar pattern.

UBA is a banned Baloch separatist group headed by Mehran Marri — the brother of the Balochistan Liberation Army (BLA) head Hyrbyair Marri. Mehran was initially linked with BLA, but he later came up with another faction after having differences with his brother. In comparison, BRA is a terrorist organization led by Brahumdagh Bugti. It came to light in 2006 and was banned by the government of Pakistan in September 2010. The government banned UBA on March 15, 2013.

Pakistan to face India on Oct 23 at MCG