Blinken says US to soon decide on relationship with Pakistan 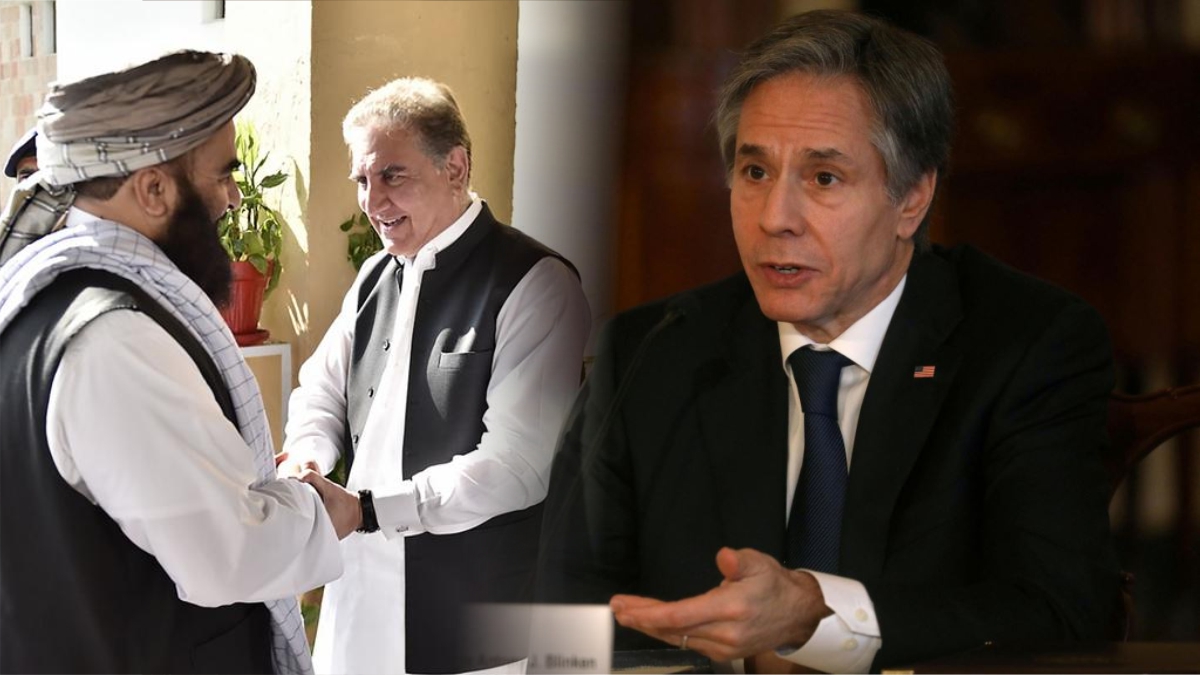 US State Secretary Antony Blinken, on Monday, said the United
States would be analysing its relationship with Pakistan in the
coming few weeks.
His statement showed that the US wants to formulate the role
that Washington would like it to play in the future of
Afghanistan.
The State Secretary was testifying on the Taliban victory in
Afghanistan before Congress.
He heard from lawmakers across party lines – most of them
were vocal about pushing a harder line on Pakistan.
“Pakistan has a multiplicity of interests; some of them conflict
with ours,” he told the House of Representatives Foreign Affairs
Committee.

Read More: Stranded at Karachi beach for 48 days, container ship starts floating
“Pakistan is involved in hedging its bets constantly about
what’s coming for Afghanistan. It is a country that has been
involved in harbouring members of the Taliban. However,
Pakistan is the one that has also been involved in cooperating
with us on different points of counterterrorism,” Blinken said.
Blinken, when asked by lawmakers if it is the time to reassess
Washington’s relationship with Pakistan, said the US
administration would be doing that soon.
“Pakistan needs to line itself up with a majority of the
international community and uphold the expectations set from
it,” Blinken said.
The US and Western countries are in a difficult situation, trying
to balance stuff in the aftermath of the Taliban’s victory. They
are reluctant to recognise the group but will soon have to bow
to the reality that they must engage with the new Afghan
government to prevent a looming humanitarian crisis.
Being always hammering Pakistan with its ‘do more’ mantra,
the US is now finding it difficult to come to terms that it cannot
control Pakistan and prevent it from going into the Chinese
camp. Since their humiliating defeat in Afghanistan, Biden and
co search for a scapegoat to save their faces.